Can anyone offer opinions/testimonials on these amps? I'm very curious about their sound and performance. They seem like an alternate version of the Class D amps by other manufacturers. 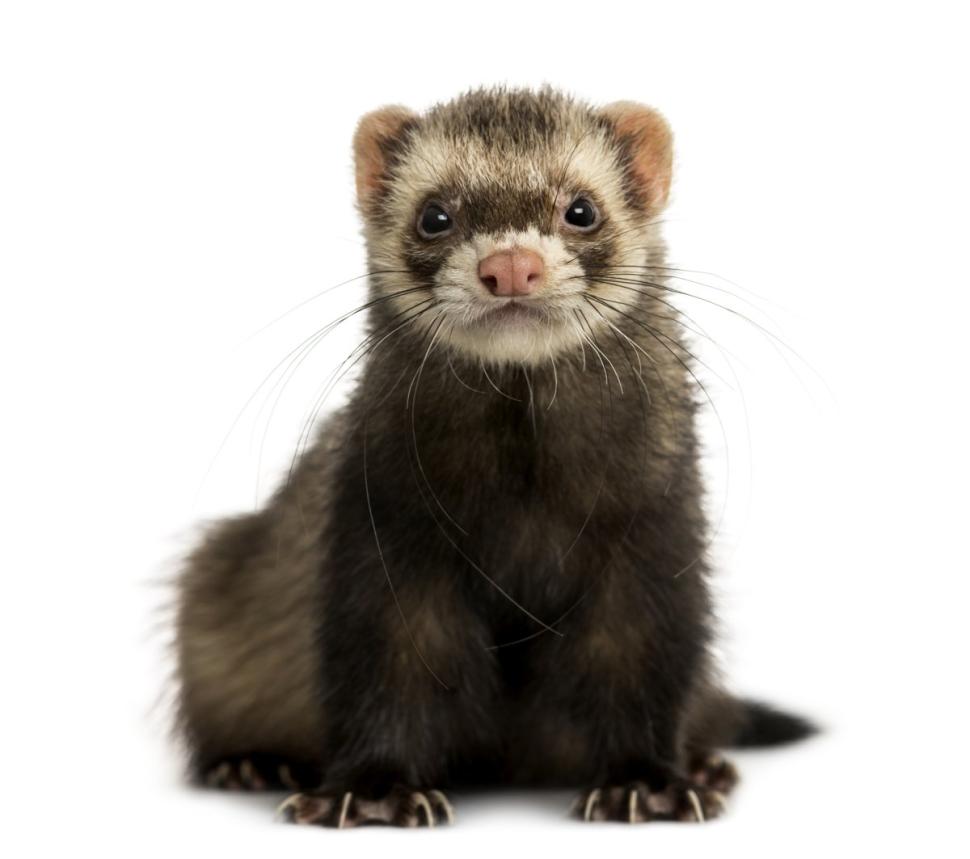