I'm interested if anyone has recommendations for speaker cables to try. Speakers are DeVORE FIDELITY Super Nines, amps are Dayens Ampino monoblocks, and budget is around $1,000 (plus or minus a few hundred) for 8 feet or so.

Currently I have Kimber Cable 4 Classic. Thought about moving up their line. Also in the running, from my research, is:

Cardas Parsec
Zu Mission
Maybe something from Luna cables? The Gris is maybe in this price range?
Can't seem to see pricing for Auditorium 23 cables, but I'm intrigued.

Any thoughts would be appreciated. I'm a little skeptical about cabling in general but I'm open to hearing new things.

Many thanks - Sam in Western Mass 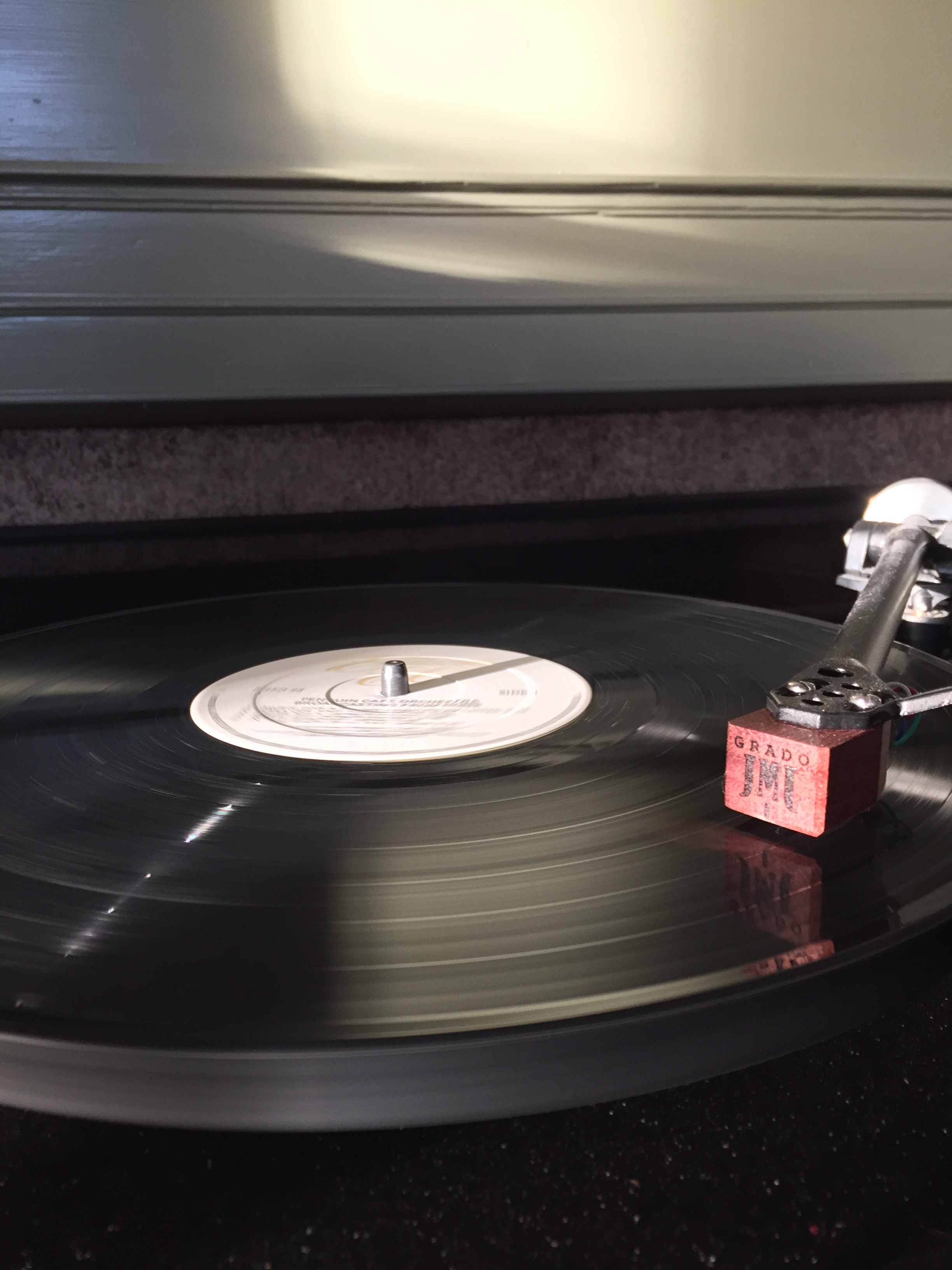