I just picked up a couple of weeks ago a beautiful pair of current edition Quicksilver V4s from their original owner.  These will replace a Modwright KWA150 SE.  the Quickies have been my goal for years but I never had the room for them.  After recently changing racks, though, that problem is solved.

My regular preamplifier, a Modwright SWL 9.0 Anniversary, is on the fritz and back at MW.  I’m using temporarily a solid state Sonogy Reasearch prototype test mule (friend owns that company).  It sounds awesome and actually pairs quite well with everything, but it’s not for sale.

So this has me thinking about what might be the ideal match to the Quickies.  I have Daedalus DA 1.1 v2 speakers, and I listen to probably 80% vinyl through a very good set up.  The Quickies are the single ended version, not balanced.

Thoughts so far are:

I will go over to Audio Connection and talk to John...these were originally sold there, he knows them inside/out, and he sells all of the above except Herron.  I just figured if anyone has had any particular success pairings to share, I’d ask.  Thanks! 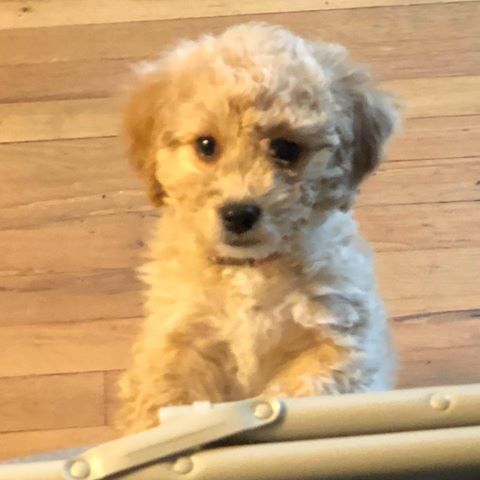