Why is the Audio Research SP8 so highly regarded?

I have a MRk II SP8 that was modified by Steve Huntley when he was at Great Northern Sound. I don't use the phono section anymore as I have acquired a ARC PH7 so the SP8 is now simply used as a line stage preamp. Am considering replacing with something like a LS26 or Ref 1 { both are in my budget range} Interested from those who might have experience with the SP8 and can offer advice on how much sonically the newer ARC line stage models will improve overall presentation from both analog and digital sources? 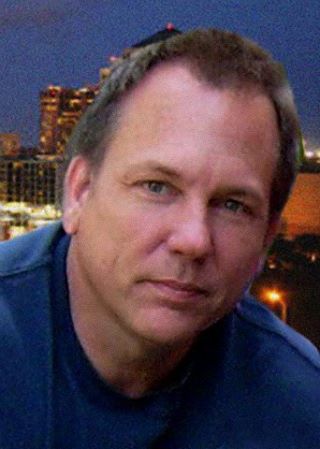