The author claimed that Raal Sr1a give more details than Stax 009s.
He prefers Sr1a to Abyss 1266 TC(p13) on overall performance.

“You can argue about the rustic look of the SR1a, but not about the tonal qualities. The SR1a is therefore not only the best headphone I’ve heard to date, but also the new heir to the throne in my personal olymp. He replaces the ABYSS AB1266 PHI TC accordingly and from now on of course takes first place in my TOP10 on Musicalhead. And of course this decision wasn’t easy for me.”

Although, I pulled the trigger for Sr1a early this month, I am out of town travelling in Asia now.
I will find out whether Sr1a give more details than Stax 009s next January after I am back to my home. 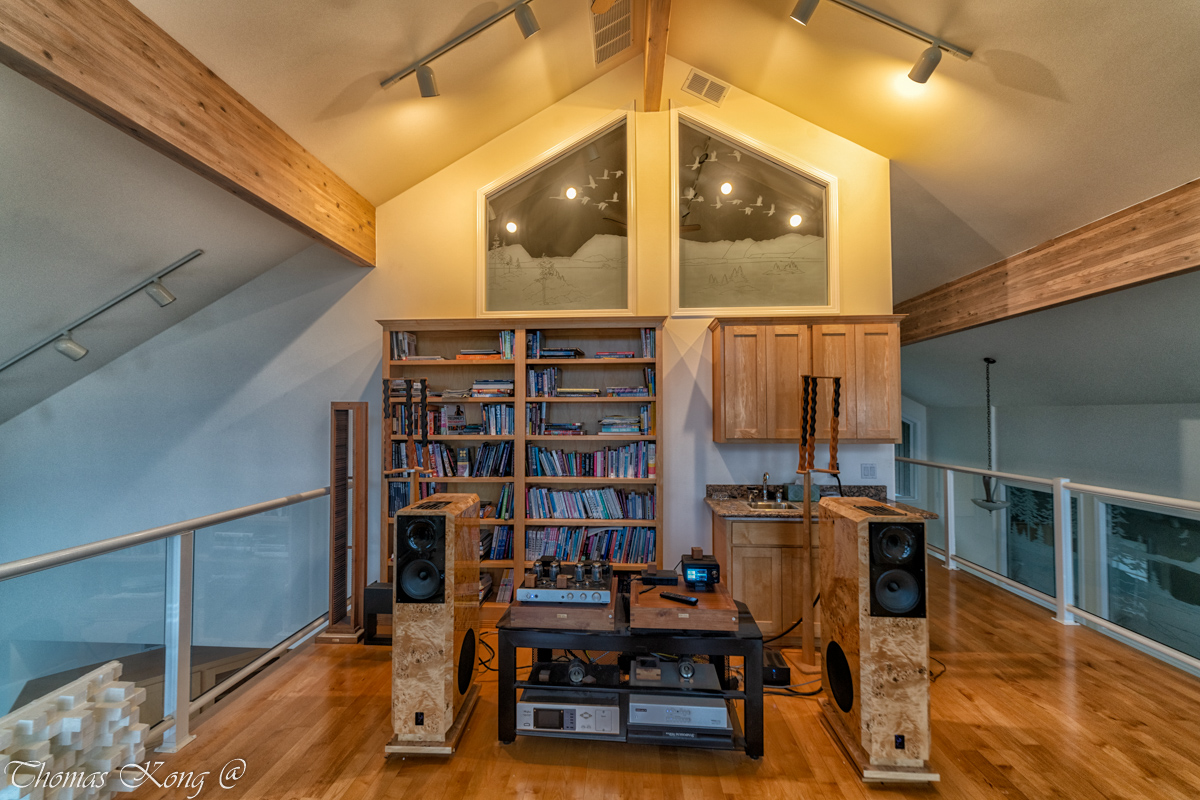