Felt compelled to write for the first time in a while after visiting the NY Audio Show today. There were some very good sounding systems (the Audio Note room comes to mind), some other systems that you could tell were good but struggled with room acoustics (The Linear Tube Audio room was saddled with a square room and suffered for it with some boomy bass) and many disappointments (won't bother to list). But the one room that really stood out for me was the Ohm Acoustics room. It's a shame John doesn't show more...his $<4500-all-in system (he paired his 2000s with an $800 Outlaw receiver and a $200 Oppo CD player, plus cables and a streamer) may not have achieved the dynamics of the $100K+ Alta room or the perfect timbres of the Audio Note room, but for my money, it was as enjoyable to listen to as anything in that show. I have no $$ interest here...just giving credit where it's due. 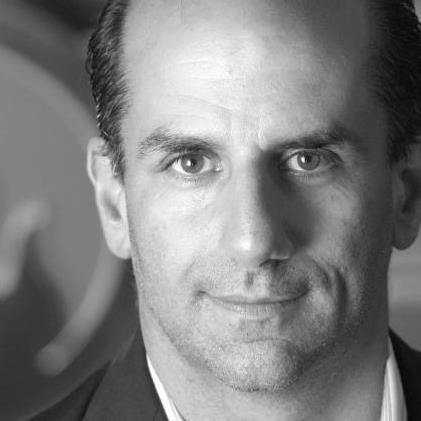