Larsen speakers ... anyone here heard or owned them?

Larsen speakers ... anyone here heard or owned them? A very different design.

I am intrigued by these, and if I heard them I might get obsessed. I’ve spoken to both the distributor and a dealer who love them. They say the Larsen puts up a wall of sound that is akin to a live performance, though maybe at the slight expense of pinpoint holographic imaging that front-firing speakers offer. If you’re committed to that extremely precise imaging effect like you get from 2-way monitors etc, they may not appeal.

"The Model 9s are the most recent and, by a considerable margin, the best embodiment to date of the unusual but very effective design principles developed by designer John Larsen, based on and extending the earlier work of Stig Carlsson. Like other Larsen models, the Model 9 calls for placement against a long wall, some distance from either adjacent corner. The speaker has a wide dispersion pattern frontally, but the wall placement gives it “halfspace directivity” from the bottom up. The result is very close to a theoretical ideal of uniform response into the room, but with long-delayed first reflections since there is in effect no back wall reflection—the distance to the side walls makes those reflections also long delayed. This, combined with the high-quality drivers, makes the sound of the Model 9s truly remarkable. Especially when a slight prominence around 500-600Hz is removed with EQ, the overall response becomes very nearly neutral in a way that escapes speakers with highly variable radiation patterns. And the absence of early reflections makes the sound very precise. An instant classic."

EXCERPT: "Where the Larsen 9 Is Relative to Other Speakers

Reading reviews of unusual speaker designs, one is tempted sometimes to think that Talleyrand was anticipating audio reviewers, not describing the Bourbon royal family, when he remarked “They had learned nothing and forgotten nothing.” Speaker design as a whole was the subject of a lot of theoretical thought and insight beginning long ago—the first serious speaker designing goes back at least as far as the 1920s. And the field reached almost a feverish intensity in the great hi-fi boom of the 1950s and early 1960s. But reviewers have in recent times often tended to lock themselves into one aspect of the theory, and to expect, whether consciously or not, all speakers to work essentially the same way, albeit some better than others. This is an odd development because how speakers ought to work in rooms is a complicated and far from completely resolved question.

This creates a challenging situation for a design that works in a way different from the, by now, ensconced forward-radiating box with directivity increasing with increasing frequency that has somehow become a “standard,” whether it should have or not. And such a design as the Larsen Model 9—this is something different. It is also something good. Very good, indeed.

It is also something very different from usual. If I may borrow one of HP’s phrases once more, this is a speaker that should be heard by every student of the audio arts. The idea of using boundary placement to reduce the influence of the listening room on the sound has been around for a long time and tried in various ways. But it remains rather unusual. All you have to do is look through audio magazines to see that almost all contemporary speakers are really quite a lot alike in their general nature. Some are better than others, and we all have our favorites according to various theories and listening experiences. But there is a considerable sense of “déjà vu all over again.” The Larsens are members of a family, too, in some sense. But their family of boundary-placement speakers is a very much smaller one. The Larsens offer a unique sound that to my ears is unusually true to actual music, and they are unusual, too, in their ease of effective placement in the room. They offer their unique sound with a truly minimal disturbance of domestic life. Whether their unique sound is for you is something you need to experience for yourself. You will have not heard anything else much like the sound—except of course in live music." 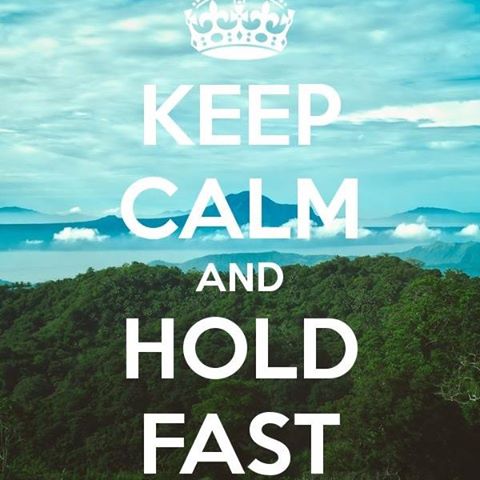