I'm currently running a Jolida JD9 II phono pre. I have rolled the tubes a couple times and it sounds quite nice. But, I'm wanting to upgrade the pre as I have changed my amp and cart, so I would like to try something different here as well. I'm going to stay with a tubed phono pre, and I'm almost dead set on Decwares unit.....almost. Just wanting to see what the Audiogon community can recommend as far as a tubed phono pre in the 1500-2000 range goes. 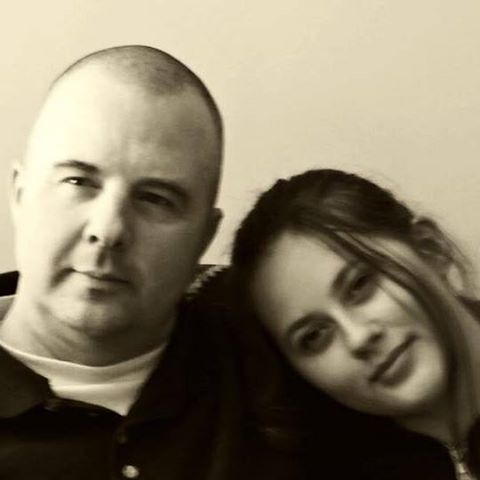