Is there any brand that have similar sounding of Lyra cartridge ? Price of course lower than Lyra, please share your thoughts if you have amy. Thanks. 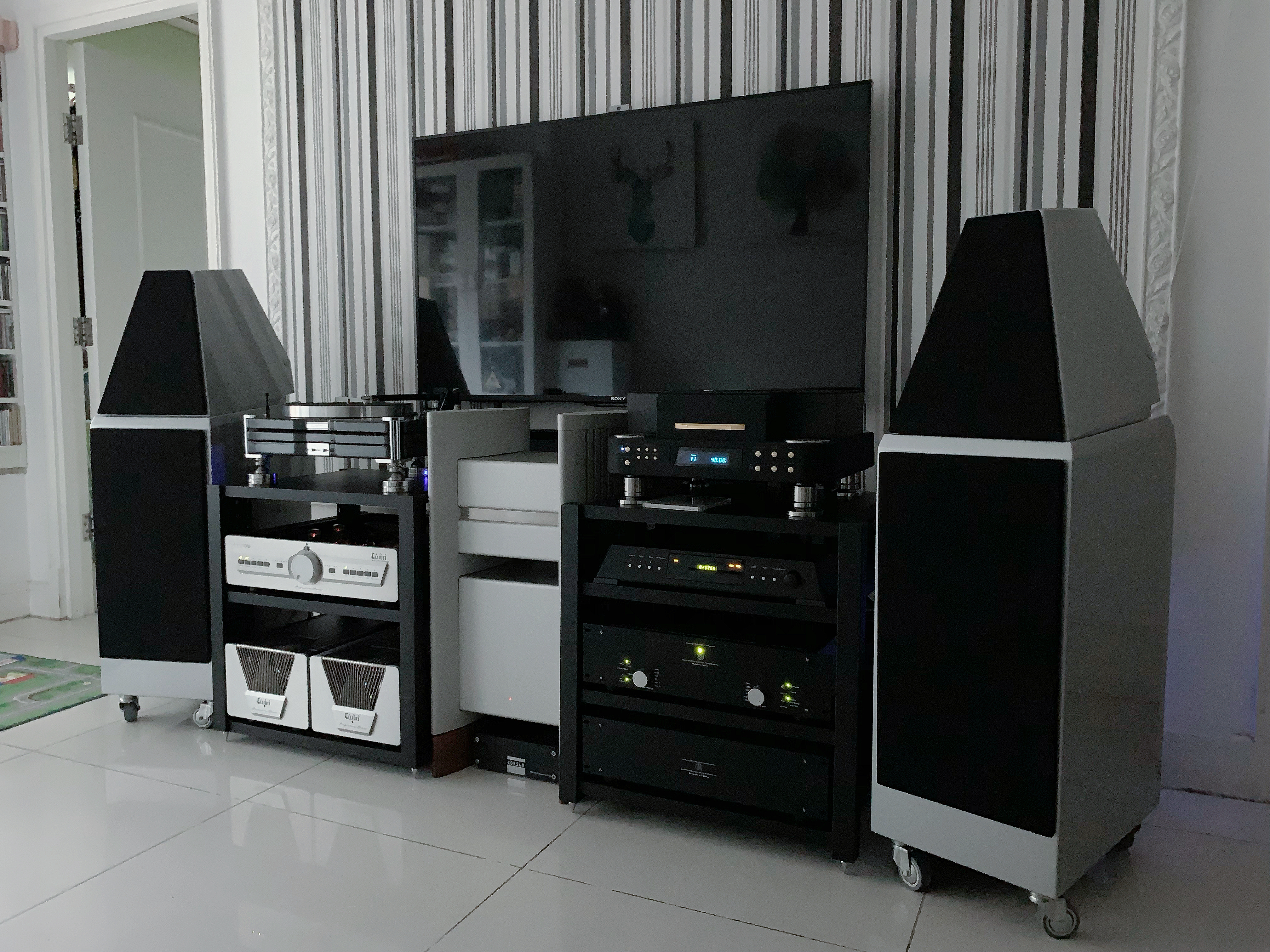