I just bought a phono pre-amp that allows me to adjust the impedance of a MC cartridge. I was using 100ohms. Now I want to experiment.
Could someone tell me the effect the trebles will have if I lower or raise the suggested impedance. For example, If I raise the impedance will the highs be more prominent or less prominent?
Thank you. 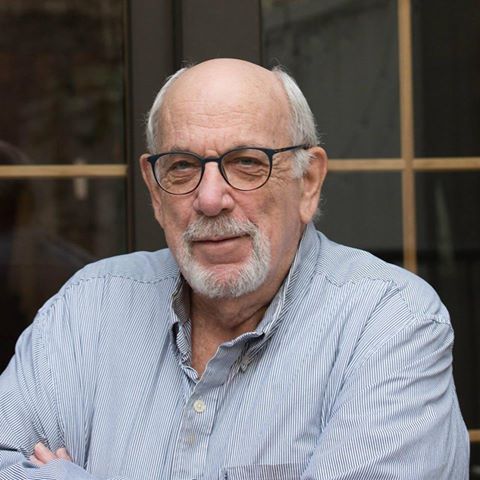