The Solid Tech Feet of Silence

So what are the Feet of Silence? They are isolation feet made by Solid Tech of Sweden based on a piston / cylinder concept using rubber O – rings as a suspension for the piston. They are available in sets with a black cylinder and chrome piston or in sets that are all chrome. Additional O –ring sets can be purchased as packages from Solid Tech.

The O – rings can be light supporting 15 to 50 pounds or heavy supporting 40 to 105 pounds. You can additionally mix the O – ring weights or use sets of 4 or 3 of the Feet of Silence under your component to maximize the variables to achieve the result you seek.

The recommendation is that the shaft of the piston be pushed almost halfway into the cylinder by your component's weight to get optimum results from the Feet of Silence. In order to do this, you select correct O – ring type (light or heavy or a combination of both) or the number of Feet of Silence to use under your component.

The Feet of Silence work by isolating the equipment on a fixed ball bearing on top of the piston which moves up and down with some side to side movement making it possible for equipment placed on top of the piston to jiggle like Jell-O. So since the bottom cover of the equipment is sitting on top of the ball bearing piston. And the cylinder is sited on a hard surface below it such as a shelf or base. The “Feet” are effectively hanging from the outside of the cylinder. So the Feet of Silence become a hanging suspension for whatever equipment that you choose to put upon them.

What the Feet of Silence do is make the sound more transparent setting the soundstage even further back behind the speakers. The FOS make the sound more relaxed and rounder. The bass expands and there seems to be more of it and you hear more of the bass fundamental. This is proven by tests conducted by Solid Tech that shows a lowered noise floor caused from using the feet and other associated equipment such as their racks.

The sound of the Feet in my system has increased articulation without becoming or being overly analytical and screaming detail. Dimensionality appears more open and the recorded acoustic clearer and cleaner with the said acoustic becoming more of a part of your listening room than a part of the recording.

The LP of Constant Lambert's "Romeo and Juliet" (Lyrita SCRS. 110) has great sound and I never heard the LP sound as dynamic or have as much jump to the bass as with the Feet of Silence. I thought the overall dynamic contrast was relaxed and easy without huge jumps but they are there. They will sneak up on you when you are not looking. I would liken the change in sound to adding a piece of Cardas Golden wire somehow to the system without actually doing it. The change is that great. Lower level sounds are really more apparent. The greater signal to noise ratio betters the sound and the big dynamic contrasts are greater than without the feet.

I installed my Feet of Silence in sets of three under my original Atma-Sphere MA-1 mono-blocs. This was done to maximize the effect over the entire signal chain. The Feet of Silence were sited on top of my Purist Audio Design Total Isolation Platforms. That way the cylinders were sited on a hard surface and the top of the pistons ball bearing touched the hard metal bottom covers of the amplifiers. When all was said and done when I touched the amps they wiggled but returned to normal within a second or less.

The details of the sound become different after the installation of the Feet of Silence. Now the details are the sound and they become more a part of it. But the sound comes thru in a musical way that acts as its own tone shaper and can change drastically the sound of a system for the better or worse depending on what you may have to begin with. Cymbals sound more open sounding and more real without being brighter. More air here! So the better the sound of the system or recording the better the Feet of Silence work within the system.

With sonic blockbusters such as Zubin Mehta conducting “Brahms Symphony # 1” (King Super Analogue Disc KIJC 9185 / London CS 7017) the bass takes on new dimensions as I hear even more of the air from the drum shell fundamental and the drum heads movement in the hall and less of the sound of my system.

Not only on the percussion but all of the instruments in the orchestra take on a quality of more air with a richer sound without sounding bloated. The string sections take on new authority and the bass again adding even more foundation to the music and more encapsulation of the acoustic of the hall. The flow of the music is less impeded with the sound being less of a recording with its spirit being closer to reality.

The sound takes on a golden cast that is slightly dark not as sweet as I may have implied. There is a touch of glassiness to the sound without being over bright although this is recording dependant. If you crave the acoustic environment of the recording brought into your listening room you will like the Feet of Silence. If not you’ll have to look somewhere else.

Moving onto Phil Wood's LP, “Phil Talks With Quill” (Classic EPIC BN 554). The swinging bass sound of the ubiquitous Sonny Dallas moves with greater air and warmth than I am accustomed to. Nick Stabulas snare drum hits take on a new found clarity and openness almost to the point of taking center stage with Phil Woods on the sax. The sound is so continuous when Gene Quill joins in on the festivities that one realizes how complete the whole of the harmonic texture of the sound really is.

On the cut “A Night in Tunisia” the cymbal sound is all air and very open with the bass and the drums swinging hard. Bob Corwin’s piano enters and solos in the middle section and it has a warm flattering sustain. He leads Quill and Woods into their wild and funky solos. Oh what a sound. Making it a new listening experience the Feet of Silence again come to the fore and make their presence felt. As the acoustic of the recording environment becomes part of the listening room rather than just the speakers.

Jimmy Forrest’s “Forrest Fire” (New Jazz 8250) LP is Larry Young’s first recorded performance on record. His organ sound takes on a new fullness that takes up greater space in the recording. It growls and it spits. Jimmy Forrest’s tenor sound is big, fat and rounded on Dexter’s Deck”. This brings us back to what the Feet of Silence are about, component isolation and sound enhancement thereof. Making even familiar music more enjoyable.

These examples prove that you don’t need audiophile approved recordings to play high end sound. The Feet of Silence enhance the enjoyment of listening to my system. So I must say they are a success unlike some isolation devices that cause more harm than good.

With the right components and setup, and if you enjoy a relaxed, rounded and big sound with greater dynamics the Feet of Silence are your ticket to ride. I like them. 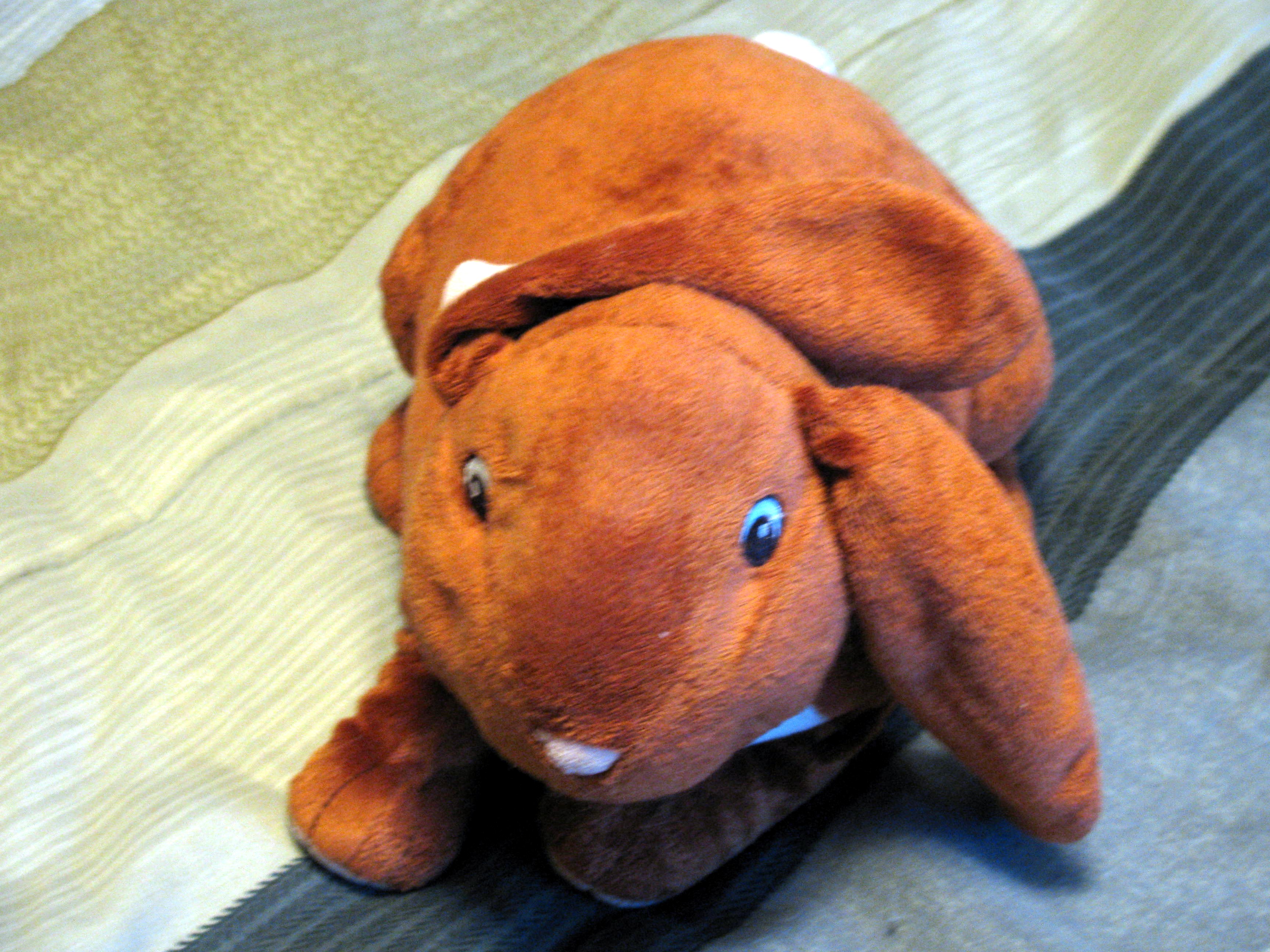