One of the titans of jazz is gone. Ornette's music was not for everyone, but he redefined what is possible in jazz just as surely as Charlie Parker did before him, and he is and will remain a towering influence. What a tremendous loss. 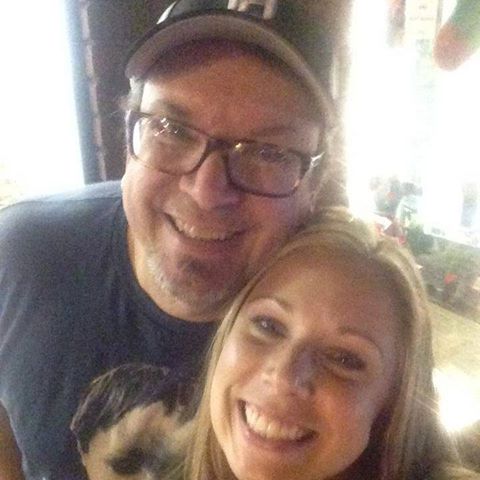