I was sent these tubes by the gentleman I bought my SET 845 amp from. They are heavy, and have a shoulder about an inch down from the top of the tube. Written on them, although I can't really make it out right is: Ga4AHO CCCP.

There is also a green triangle with the number 7 in it, and also written is rM-70 (not in triangle). If anyone can deduct what this tube actually is with such scant information, I will be impressed and grateful.

Thanks, and stay well,
Dan 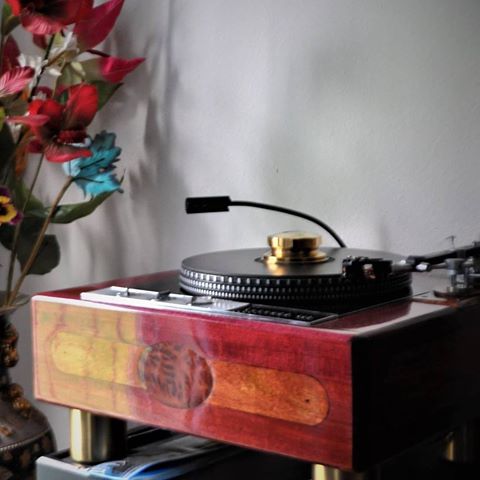