All my music is on cd's and my reading tells me that the cd itself has a limited shelf life and will degrade over time.
Any recommendations about converting my cd's to FLAC or some type of high quality music files. Not looking for
compressed files.
I see products such as the Blue Sound Music Vault and a Sony High Resolution Music Player.
Does anybody have any thoughts about how to accomplish this goal? 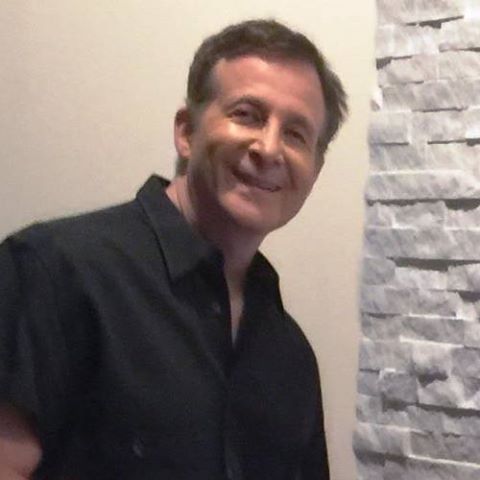