Would love input and opinions about the Pass XA100.8 vs SimAudio W-7 (bridged as mono blocks) to pair with Dali Epicon 6 fronts.

I'm after a slightly punchy sound (the punchy side of neutral) but also like clarity and soundstage.

The pairs of amps come in at an identical price point. I've heard the XA100.8 in my system and find their detail to be amazing but a hair polite. I've only heard the W-7 in the showroom and set up as a dual mono config. (one chassis).

Thanks in advance for your thoughts. 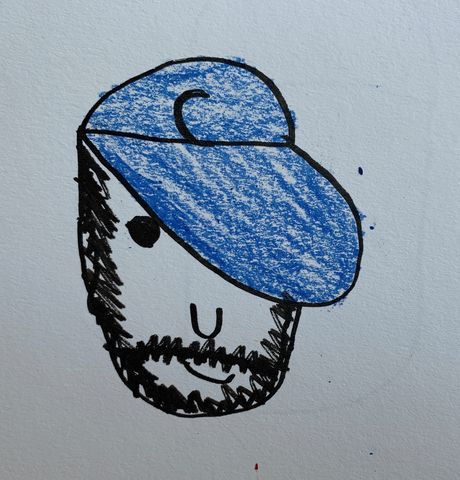