If you had a choise of these two arms for the same price, which would you opt for to go with a Michell Gyro SE? 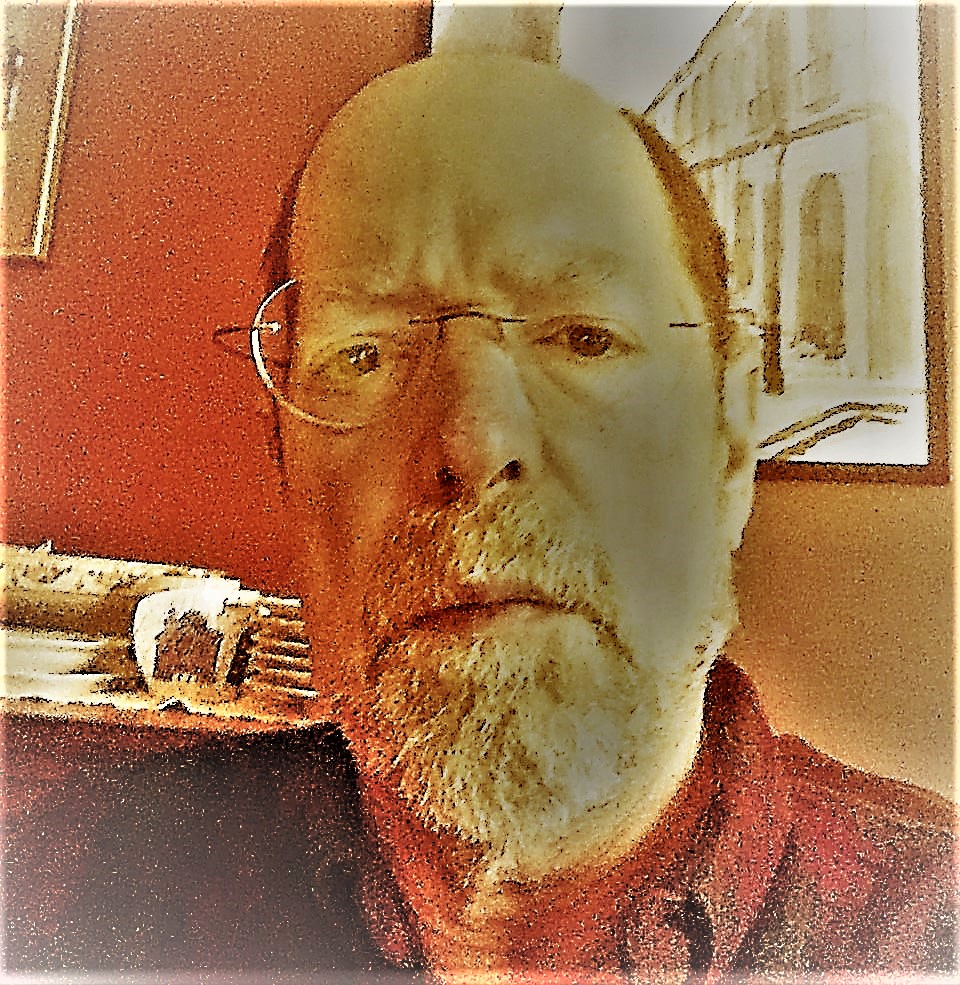