Released in 2007 the Esoteric P-03 Universal  Player/D-03 DAC combo is my last best option for DVD-A playback in Stereo.Is there a modern day DAC to replace the D-03 DAC with a big improvement in sound?? 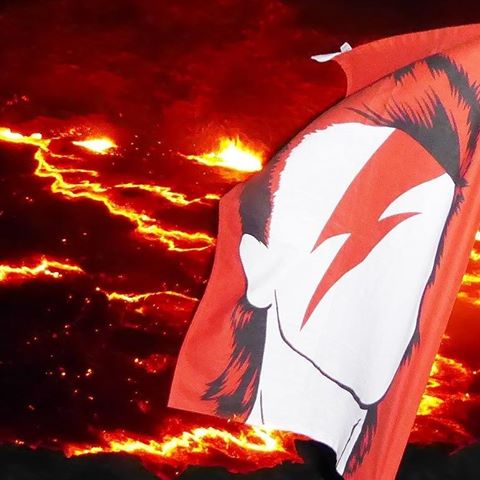