Looking for AVR alternative to my B&K for my JM's

I'm currently researching "big" receivers, and I'm not at all happy with my current B&K. I'll be looking to dump my 307 off as soon as I can find a satisfactory replacement. Please note that the reason I want to loose my B&K is not for the stereo music quality, it's the way I listen to movies and Cable TV.
First I'm going to list my equipment/config, and then I'll list what I'm looking for.

No matter what I watch, DVD or TV, the processing of the theatre sound, DTS, THX whatever. It just doesn't sound that great. I contacted B&K today to see if they have a newer 507 in the works that will have HDMI ports, nothing.

Obviously I'm willing to spend $2k or even more for the best current (and future) sound quality. Again, I cannot say enough about the amazing music quality! It's like an orgasm sitting in that sweat spot with some Miles Davis going or other good music. The best part about B&K is that the sound is so damn full without being loud. My JM Lab's are just amazingly bright, so I can't just pick any receiver for these speakers. The B&K almost has a tube-like warmth that really tames down and balances the brightness of the JM's.

That said, I think that what I'd like in a receiver is superior music quality, no less than what I have already but also one that will perform beautifully in the HT arena. Maybe even handle the HD True audio and HDMI technology that is emerging this year. I am really spoiled for music now, and just want to get something that will do my future 1080 HD justice, maybe a PS3 to boot.

Any ideas? Taking my speakers to the store to listen is probably not an option since I might like to get something online and save a half a grand, obviously. 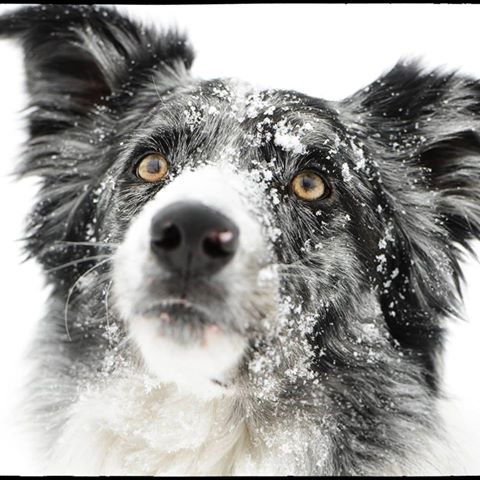