what's your opinion on the magazine 'stereo review'??

i started reading 'stereo review' back in the early 70's untill they retired. i used to buy their magazine every month. whatever i know about stereo equipment is what i've read in their magazine! any thoughts after all these years??? 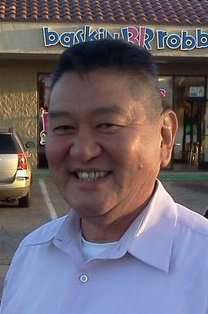