The Absolute Sound vs Pleasing Sound

I have changed my mind about this over the years. The absolute sound (closest to real live music) just can't be accomplished even though I have heard some spectacular systems that get close on some music. So years ago I changed my system to give me the sound I wanted. I'm much happier now and all my music collection can be enjoyed for what it is: Recorded music. 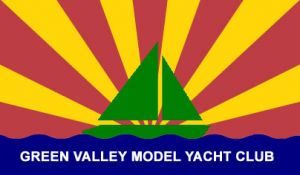