MIT MI-330: How to tell for which impedance it is?

A fellow on eBay is selling two pairs of MI-330 Shotguns (item# 170113210639). But he doesn't know for which amplifier's input impedance they're optimized. (He claims to be the original owner, btw.) FYI, he has a few pictures of them posted there.
This raises the question: How can one determine this--and not just in this case, but in any case--especially if one doesn't know (or, at least, can't verify) the history of the cables? Are there some sort of markings?
Who can show me how clever they are by looking at the 330s on eBay and determining whether they are for high, low, or medium input impedance amps? I'm looking to get a pair to drive my YBA (27k), which I'm using as a bass amp on Martin Logan Sequel II's woofers.
Btw, I only need one pair. Anyone wanna go "halfsies"?
(PS: I'll be away from my computer until sometime tomorrow, but will be able to read responses, then.) 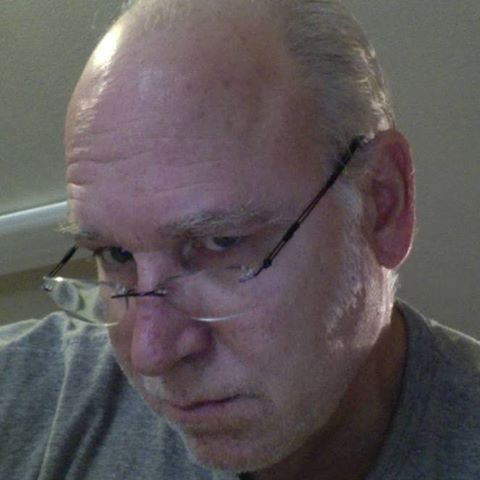