Acquired them recently w/o grills so now I am planning to build a pair by myself.

Can some owner tell me the actual measurements and if possible, send me pictures of the grill?

Furthermore, what is your best suggestion for mods on them? I assume changing the driver screws with brass ones, solder the leads directly onto drivers, better coupling of the base (what has worked best for you), maybe upgrading/replacing parts of the cross over? 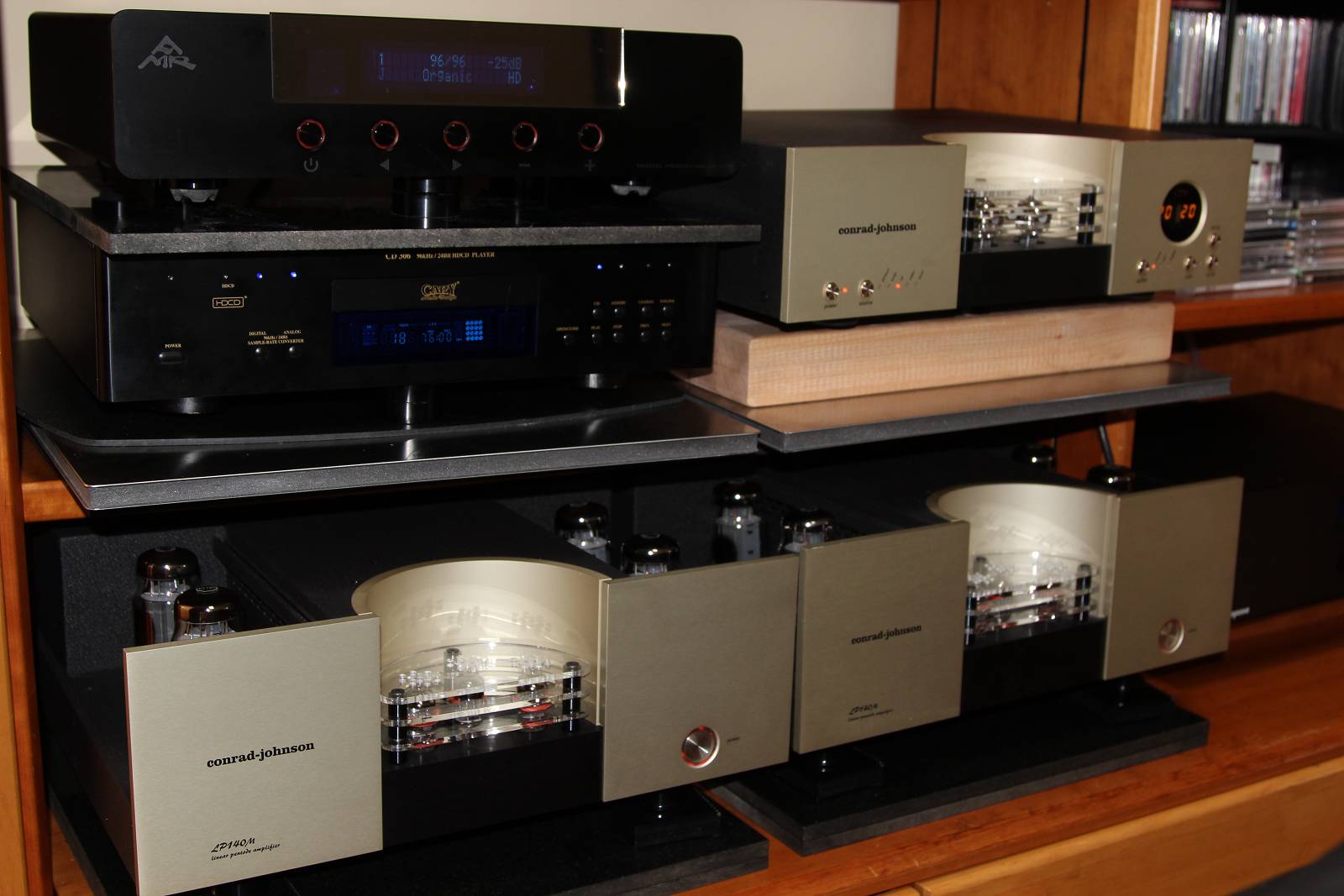