current system not going to cut it???

Im afraid that "Dream Stereo #6 is going to need another adjustment but where??? Just purchased the PS3 for the blu-ray and love it, but with the av cable that came with it, the audio portion is not as smooth as my modded denon is...meaning, going from a nice ballad in "Across the Universe" to a war seen would send you out the room...doesn't flow like my denon...cable or player or both...bought a great optical cable (optilink 5) but didn't realize it wont work with the Mcintosh 2200 pre....crap!!! 2.1 HT was working so far until the intro of the PS3....sooooooooo, do I:

-get a processor just to run 2 channel..hope not
-sell the PS3 and get a designated blu ray player (probably the easiest route)
-search for a cable that works and makes all of my dreams come true (doubtful)

the system was built for 2 channel listening/HT and am not interested in getting more speakers....would like to keep the PS3 if possible...thanks again, brent 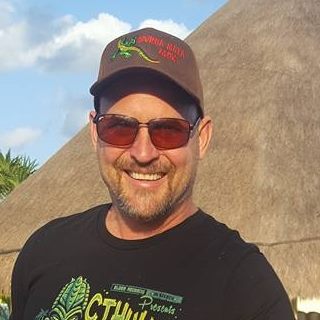 - All In One Masterpiece - Mint Demo Unit - Includes FD100