Been thinking of trying a D amp to reduce clutter. Most that I see are not rated at 2 ohms.  My PSB Stratus gold's will drop to 3 ohms or lower at some frequencies. So my question is will these types of amps handle this impedance ?
Thanks in advance. Chris 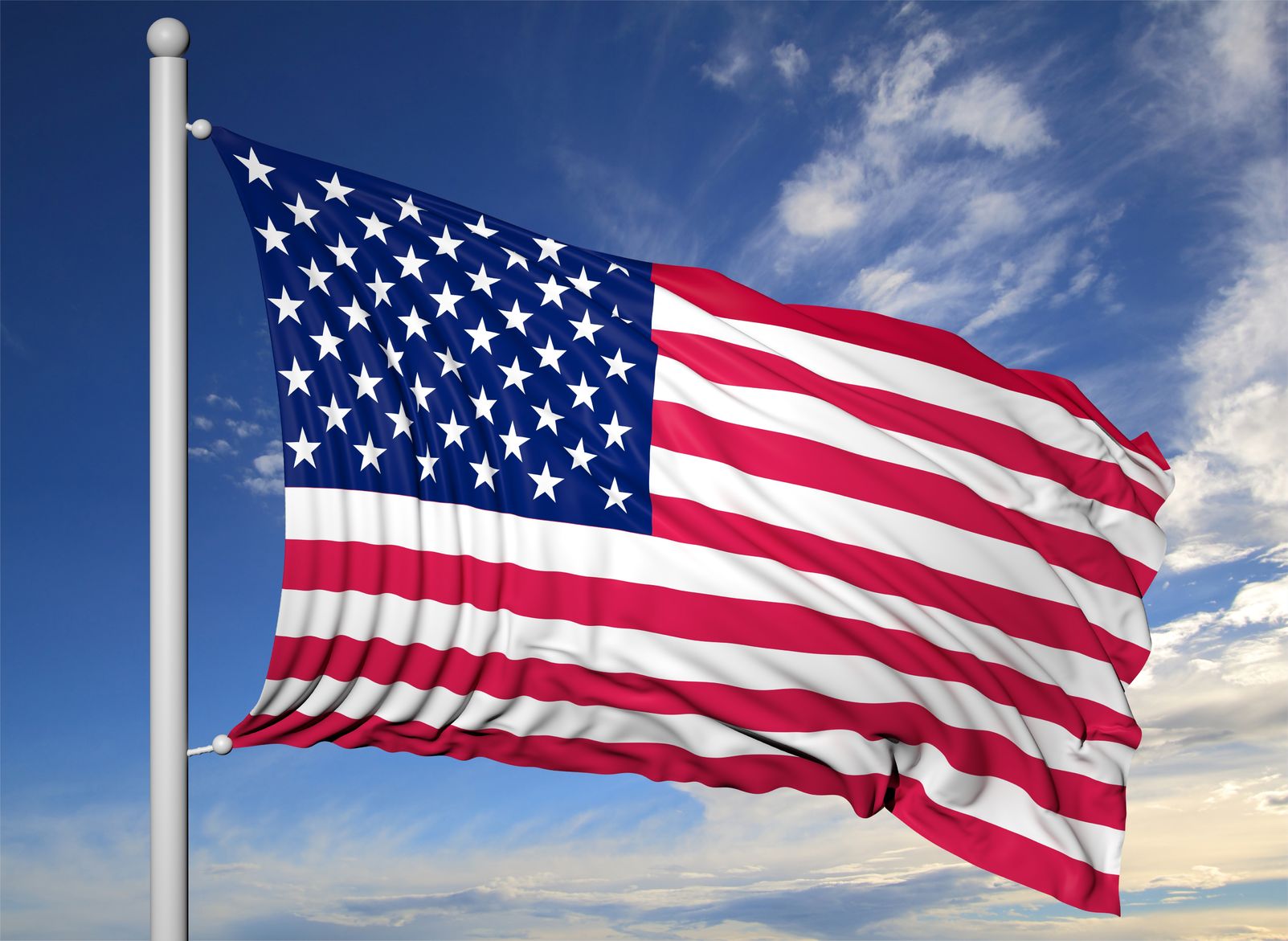