I am seeking feedback from 800D or 802D owners only. I have recently order a pair of 800D2 from my dealer. The pair arrived 2 weeks later and delivered to my home. Upon close inspection, I notice finish imperfections on one of the speaker's Marlan head and tweeter tube. There are several deep scratches embedded in the finish that are visible in day light or with the flash light. If you stand couple of feet away, you cannot spot these imperfections. The other speaker is perfect with no sign of scratches...the finish is smooth and inky glossy black.

The dealer sent over the field inspector to address the issue. The inspector notice the imperfections and gave the following explanation -

"800D are hand made, no two speaker will have the same finish and you may find these minor imperfections on another pair as well". He went on to say, that I am being 'picky' and no one really inspect these speakers with a flash light.

I feel bit disappointed with the craftsmanship and still in disbelief that these speaker passed the Q.C. test at B&W facility and no one noticed these imperfections.

I do realize that over time piano black finish tend to generate surface scratches....sort of nature of the beast. I can understand the disparity in wood grain finishes but these Marlan heads and tweeter are being painted and applied several coates of lacquer, shouldnt they be identical and spotless?

I wonder if anyone out there experienced these issues with the finish. For what I have seen at dealer showroom and another pair at local shop, a brand new pair shouldn't have these cosmetic issues. After all you're buying a flagship pair at a 24K price point. 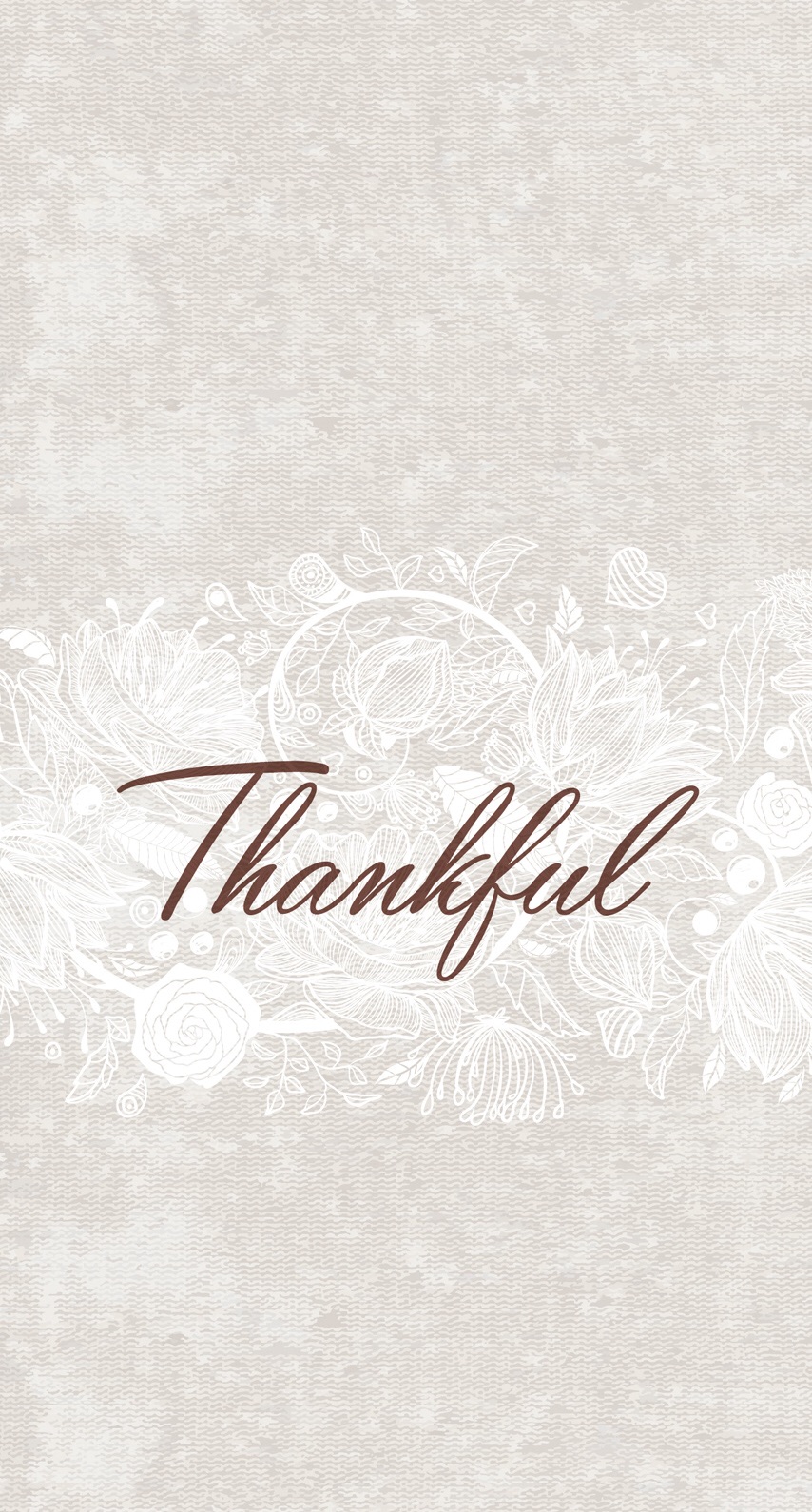