Has anyone had the chance to listen to the Argent Pursang speaker cables? While I know it will be highly system-dependent, I'm curious as to how they might compare with my current Acoustic Zen Satori Shotguns? Do they like ribbons/tubes?

Based on comments I've read from users, I've yet to hear any drawbacks and the price point is within reach of my ever-shrinking wallet. 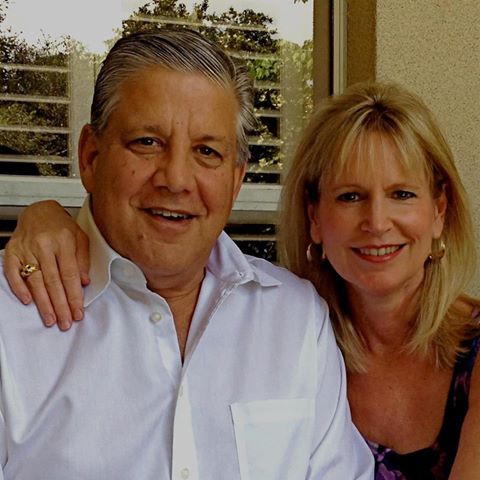