Has anyone compared Tara Labs The One or 0.8 speaker cables versus Siltech LS-188 Mk II or Eskay Creek which are G6 formulations. They are comparable in price range between $4,000 to $6,500.

The equipment I am going to connect these speaker cables in between are:

I currently use Cardas Golden Reference which I am sure I can improve with the above cables listed. Just don't know which one to go with. Any help from members appreciated. 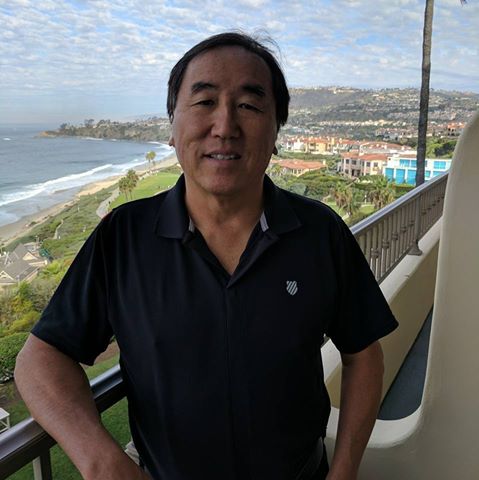