How is being recorded these days

I’ve been buying some audiophile vinyl of jazz singers lately based on the descriptions that say “mastered from the original master tapes” and list the name of the engineer like BG, KG, BL, etc., but very few are analog recorded. So, I have Diana Krall “Turn Up the Quiet”, Holly Cole “Temptation”, Pat Barber “Nightclub”, Jacintha “Autumn Leaves” - out of these only the Jacintha album was recorded to analog tape. I assume they are dumping the digital recording to analog tape to master the vinyl? Kind of wondering why they don’t simultaneously record digitally and analog so they can keep the vinyl editions in an all analog chain. BTW, of those albums I mentioned, Krall’s is the least analog sounding, the Barber and Cole albums, I honestly thought they were analog recorded and was surprised to find out they were digitally recorded. Anyway, I learned that unless they say, “mastered from the original *analog* master tapes” it’s digitally recorded. I’d be interested in hearing if anyone knows how they’re doing these vinyl masterings from digital sources, e.g., when they say “mastered from the original master tapes” does this mean DAT tape, or transferring the digital recording to analog tape to warm it up, etc. -thanks 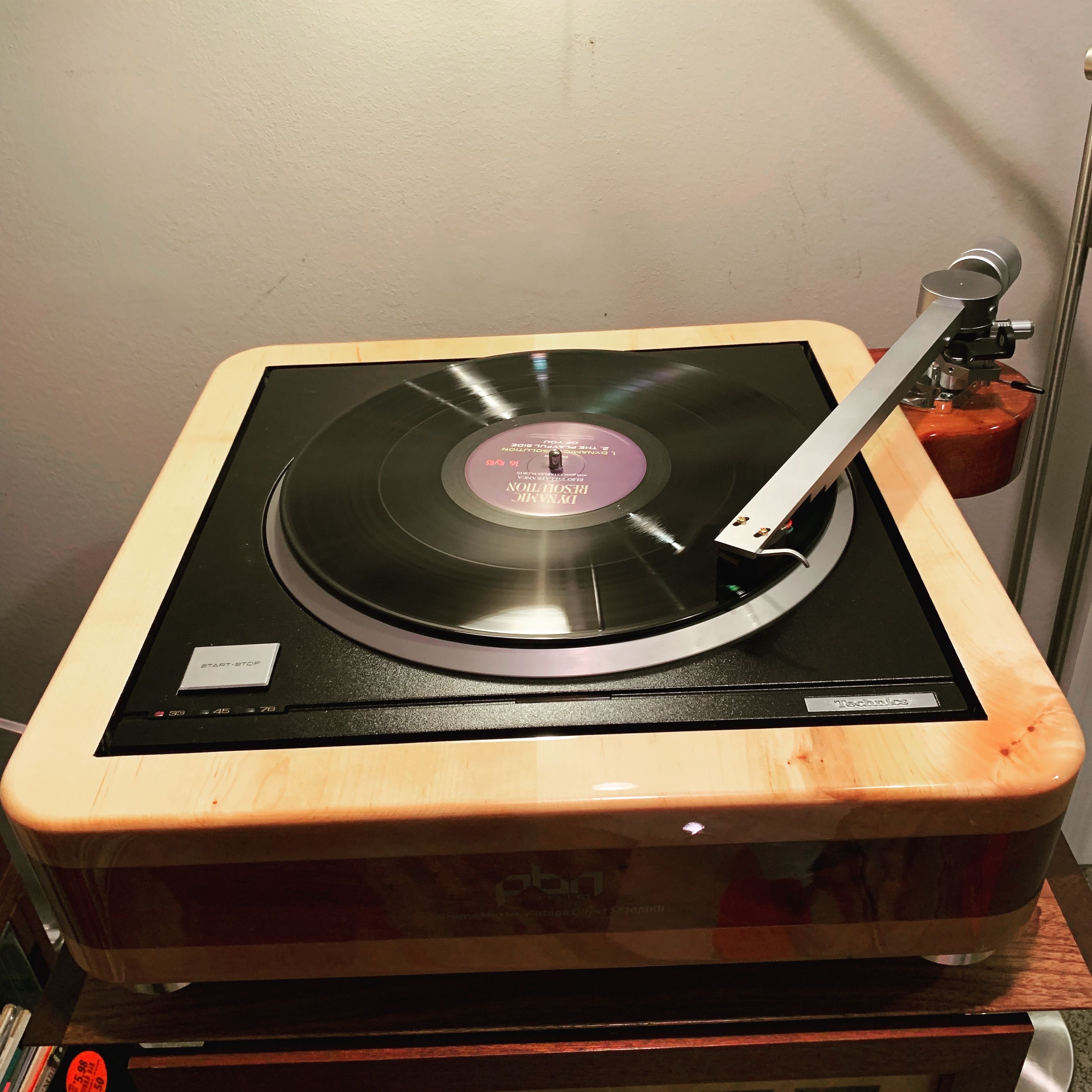