My Arc Ref 75 rotary knob started having intermittent contact problems. I called ARC and was told I could purchase another pot only (needs to be soldered in the board) for $45.00 each or I could replace the ones in my amp with the upgraded much much better metal pot on a new circuit board for $400 each. My next question was did the upgrade from a 75 to a 75SE include the upgraded and NO it does not. Also these metal pots do not come in the new 75SE either. Has anyone had any issues with there rotary knobs?
While talking to ARC I mentioned using KT150's in a Ref 75 and was told it would damage the circuits in the amp. That the Ref 75 was not designed for the KT150. I would like some feedback on both of these issues if anyone can help.
Zuddie 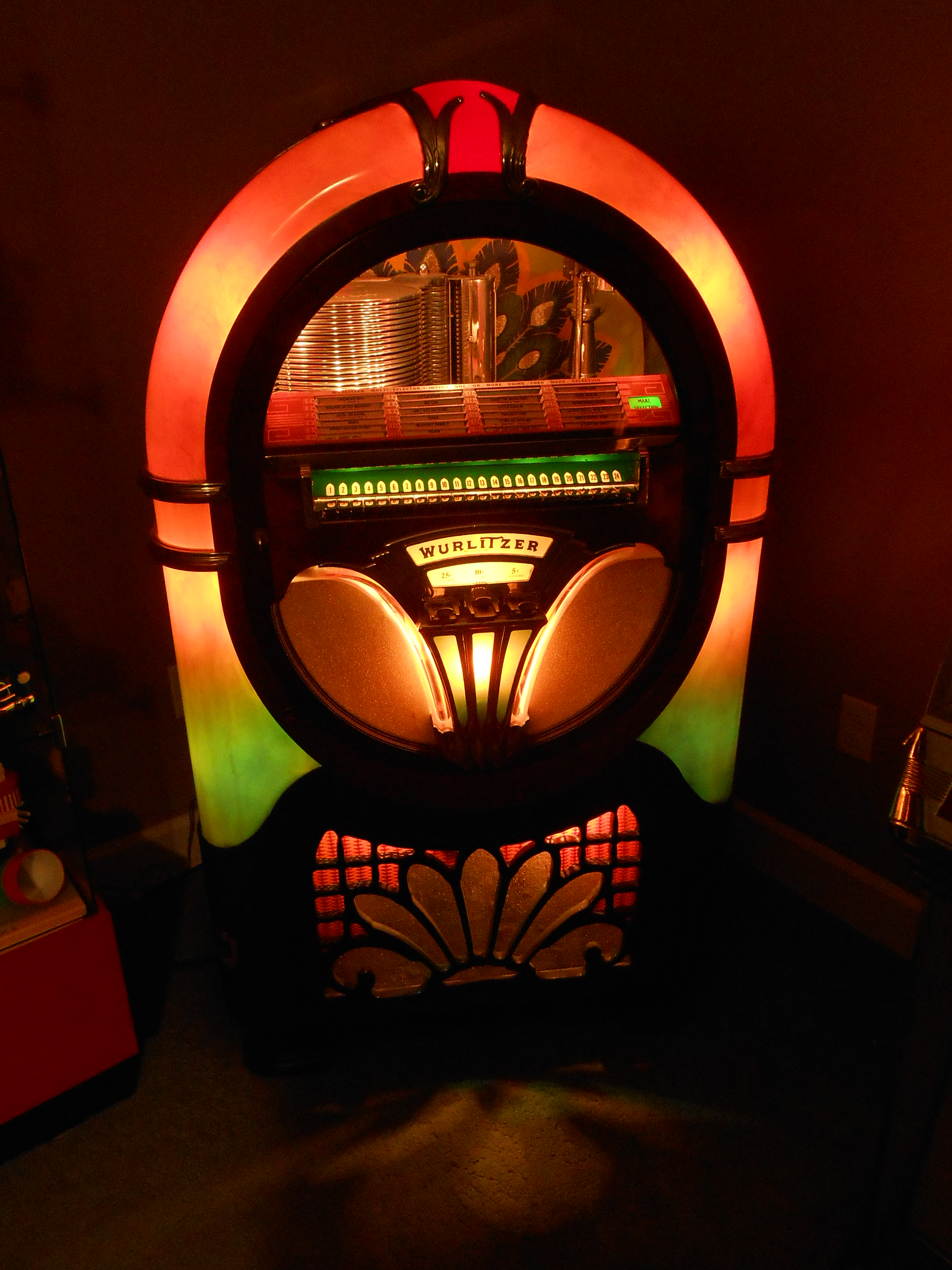