Hi I have owned AP Oval 9 for around 20 years. Started with purple and black and finally gave in to yellow and black as it is more clear and more focused with tighter bass HOWEVER I do not think the midrange is as full as the earlier version. I have tried other things but keep coming back to it.

I do however like the older Audioquest AudioTruth stuff. Not a fan of their newer stuff. The older cables seem more musical, fuller more rich. I have a pair of AQ Forest Plus and my Oval 9 yellow and blacks. I am using Mirage OM5s or M3s and right now B&K gear(the more neutral stuff from 2001 era) . Point is the gear is not wildly one way or the other and one of these is not going to make or break it.

I am just wondering if anyone else has ever compared these cables?? Kind of thinking out loud here. When I compare these to me the AQ seem to pull the notes away from the speakers The AP they tend to stick to the speakers more. The AP may be slightly more meaty but the AQ seems more open and floating the music. The background on the AP might be slightly darker. There is site called Audidrom where they compared a lot of cable and really in depth. This is where I was finally able to put in to words that sticking thing with the AP9 because the tester noticed it also. Granted the Forest Plus cost new around 1999 was $625 v AP Oval 9 in 2000 was $385 not that always means anything. Not looking for go try this or try that I am asking about these two cables Thanks 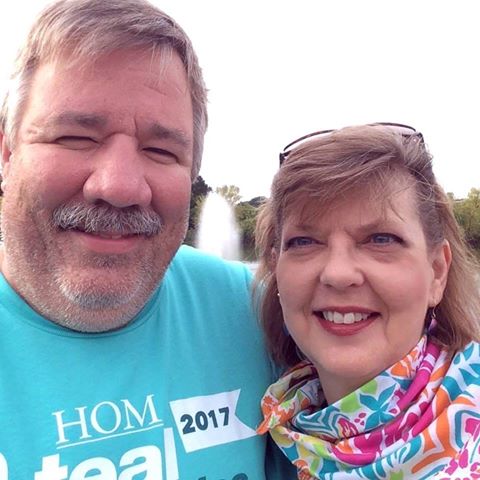