I'd been researching the Plinius 8200, and came upon references to the Perreaux gear. Has anyone made direct comparisons?? Anyone with feedback on the integrateds and/or separates? 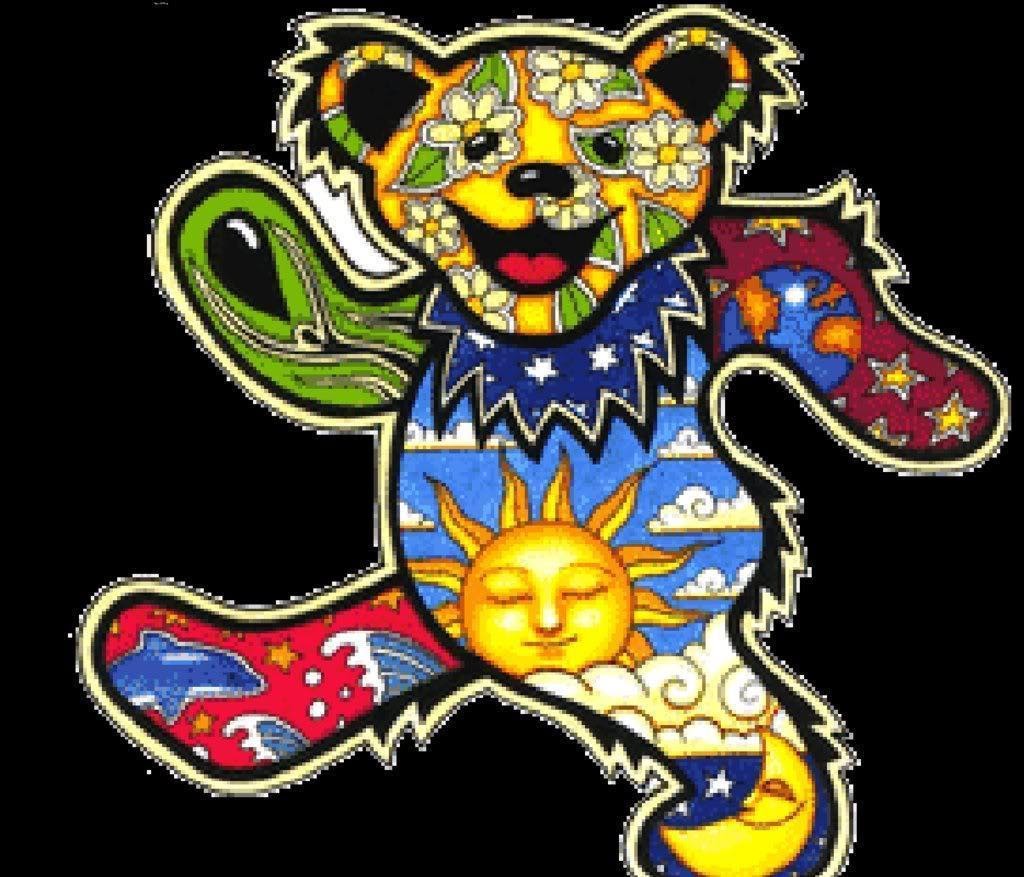