I am interested in a BAT amp but my Rogue 99 Magnum does not have balanced outputs. There are of course adapters (Cardas makes what appears to be a nice one), are these worth it or do they defeat the purpose of a balanced unit? Do they compromise sound quality? 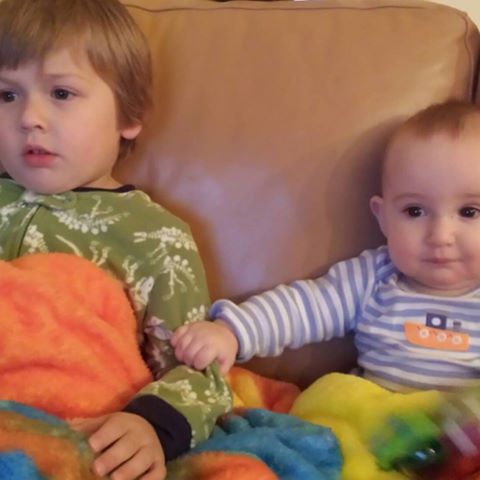