Wanted to ask for thoughts from others on the forum who have been playing with digital front ends longer than I... I only recently dove into streamed hi res music given the Covid shut-in...(although I am climbing the learning curve pretty fast)

I have been an avid trader/tester of good used hifi gear for many years now, a cost effective way of auditioning and understanding high end pieces in my own system, my own home.  Not for publication or posted reviews, just for my enjoyment and improving my own rig.  Buy smart on the front end, can usually get all or most of your money back when you sell, so it is a fairly low cost trial and ownership experience.

As I am fairly new to the world of stand-alone streamers and DACs, as well as combo units like a Hegel amp with onboard DAC, my question is whether it is wise to buy some of the more expensive high end streamers and DACs, say in the 3-4-5 grand (and up) range.

For instance, a Bluesound Node 2i is a capable digital bit-source (weak internal DAC noted) at only $500, so I question the benefit of buying a $2-3-4k unit from Innuos, Brooklyn, Auralic etc etc?  But if I do, just to try them, I am concerned there will be newer units out in the future, and these used units may take significant value hits.

Same thought for high end DACs... there are so many DACs out there, from high-value units like Chord, Schitt, RME for around a grand (or even less) -- what is the downside risk of climbing the curve of diminishing returns to get, say, for example, a Denafrips Terminator or PS Audio DS or Chord Dave for $4-5-6 grand used?

I guess what I am really asking is what is the relative stability of the technology, product development, and the trickle down effect in the streamer and DAC markets, and does this materially affect the loss of value for the higher priced units more so than with old school analog gear.  This is something I feel I pretty well understand for speakers, preamps, turntables, the like...but not so much for the digital stuff, especially as streaming is really developing fast on the high end scene in recent years...

Thoughts welcome.  Thanks in advance. 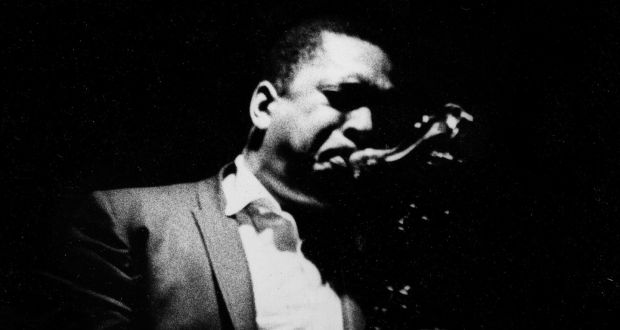