Why no interest in reel to reel if you're looking for the ultimate sound?

Wondering why more people aren't into reel to reel if they're looking for the ultimate analog experience? I know title selection is limited and tapes are really expensive, but there are more good tapes available now than ever before.
People refer to a recording as having "master tape quality",  well you can actually hear that master tape sound through your own system and the point of entry to reel to reel is so much more affordable than getting into vinyl.  Thoughts? 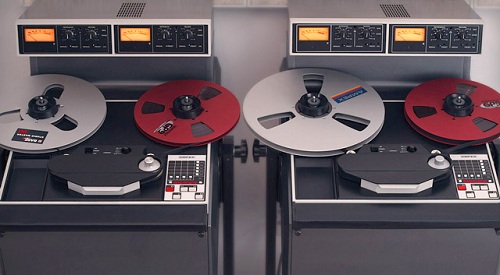