I’ve spent a sizeable amount of the last year putting together this white paper: The Sound of Music and Error in Your Speaker Cables

Yes, I’ve done it for all the naysayers but mainly for all the cable advocates that know how you connect your separates determines the level of accuracy you can part from your system.

I’ve often theorized what is happening but now, here is some proof of what we are indeed hearing in speaker cables caused by the mismatch between the characteristic impedance of the speaker cable and the loudspeaker impedance.

I’ve included the circuit so you can build and test this out for yourselves. 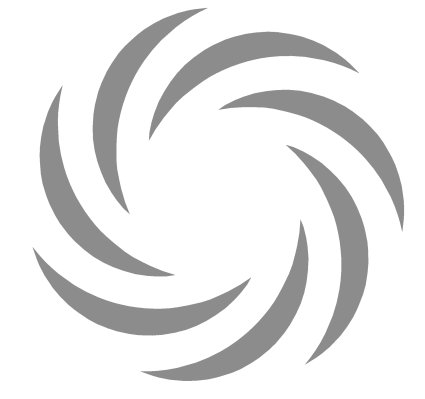