What was your most engaging audio experiance

I have been an audio crazy for 45 years and have had experiences where I thought I heard live music in a room when in fact it was an audio system. This experience which I call "a critical mass" experience suggests that the equipment, the room, the ambiance were all in perfect harmony to create this illusion for me.
I was in fact hearing an Mercury Living Presence solo piano LP played threw biamped Magneplanes 20.1 s powered by ARC Ref 300 monoblocks and at VT100 MKIII.
I will add that I was unaware of an audio system in the adjoining room. A fact which may have contributed to my experiance. 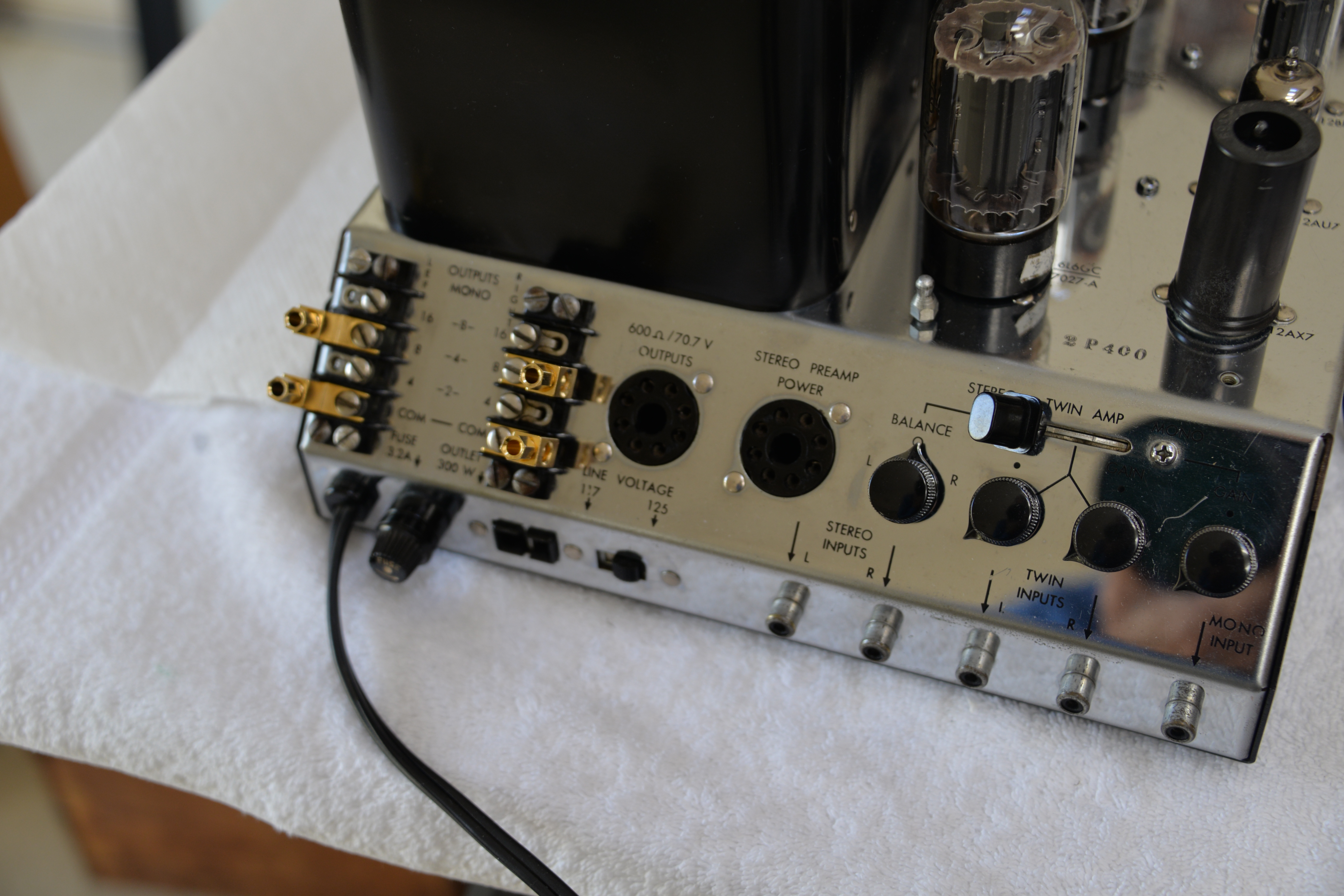