What is they best album out there for showing off the sound quality of your system.

Looking for the best of the best if you had one what would it be? 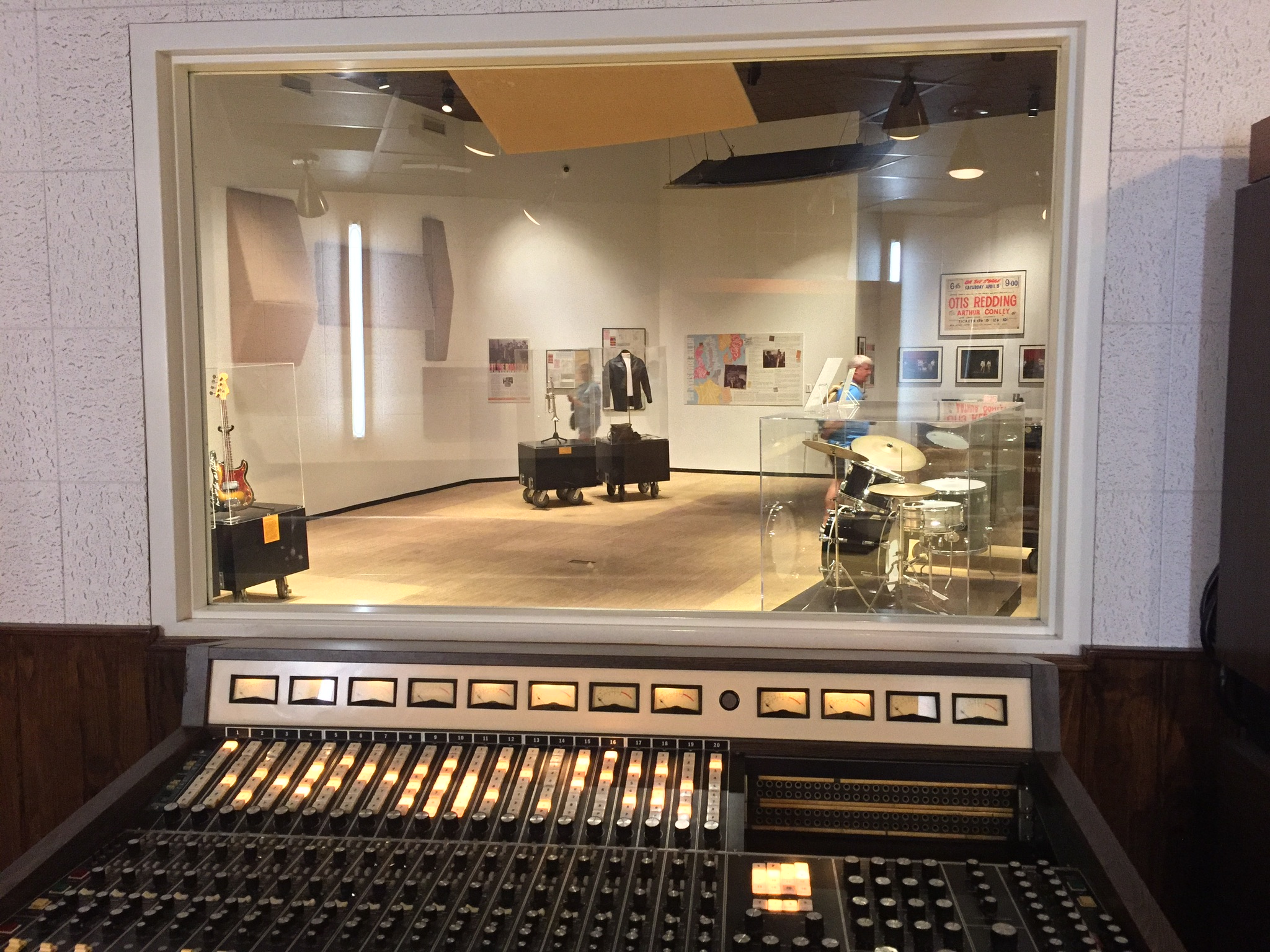