What do you think about this statement about "AUDIOPHILE"?

I came across this statement and I want to know what you all think about it. The overall statement is not including speaker selection since it is the biggest part of a system and cost/personal choice is much too wide ranged and variable.

"The truth is that, with the possible exceptions of speakers, decent modern entry level products in the mid-level range give you about 80% of what’s currently possible (in obtaining your audiophile system). Audiophilia is not therefore about spending large amounts of money to effect step change and realize "night and day" improvement, but rather a gradual process of diminishing returns to attain some of the remaining 20% in small increments according to personal appetite and budget."

I find this statement realistic and could very well change the idea I have about starting my own "audiophile" system. 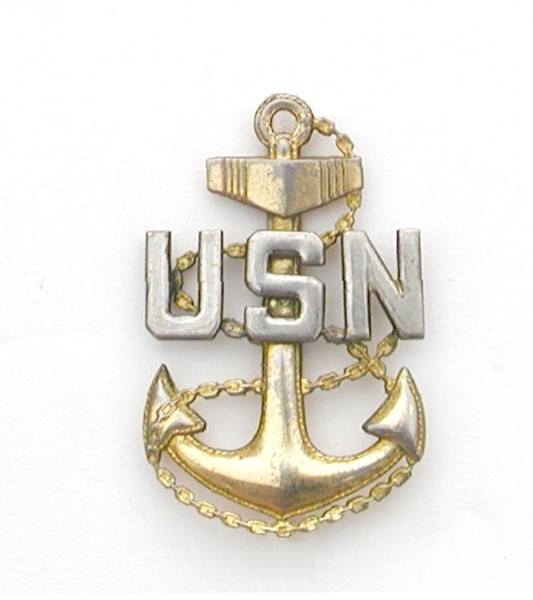