What are Your Favorite and Most hated Record Manufacturers

I have had great luck with Analog Productions and Friday Music.
I will not buy another Rycodisc pressing.
At the end of this thread I will make a list of the most loved and hated record companies. Hopefully this will make life easier for us vinyl lovers and we can send a message to the bad companies by not purchasing their products and just maybe they will increase their quality. 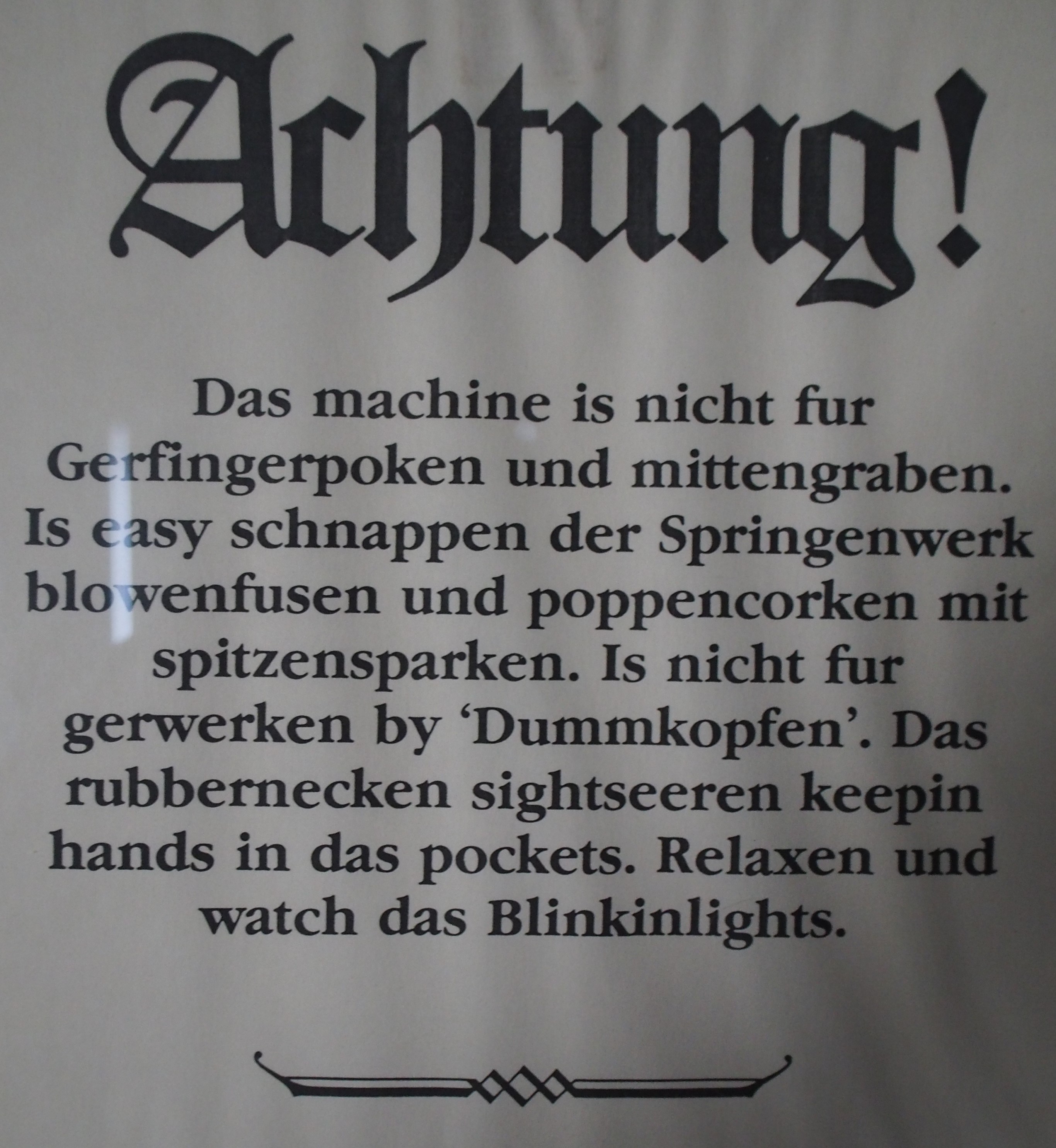