Hi,
Please help with suggestions for set of bi-wires that edge a little towards the warm side of neutral.
I play mostly CD's, and use a Krell FPB 200 with Maggie 3.6R's, and I need to add a touch more 'fullness' to the sound, and maybe emphasise the bass a little more. I don't mind sacrificing the bass and even a little top end extension, for a more full and warmer midrange.
I currently use Chord Co. Flatline cables and need to go from 8' runs to 12', so now is the time to find something that will offer a sonic improvement.
Also, have any Maggie owners tried bi-wire, then reverted back to single runs?....when I removed the pins and bi-wired the improvement was significant, but obviously for practical reasons I would prefer not to have to bi-wire if possible - any experiences? 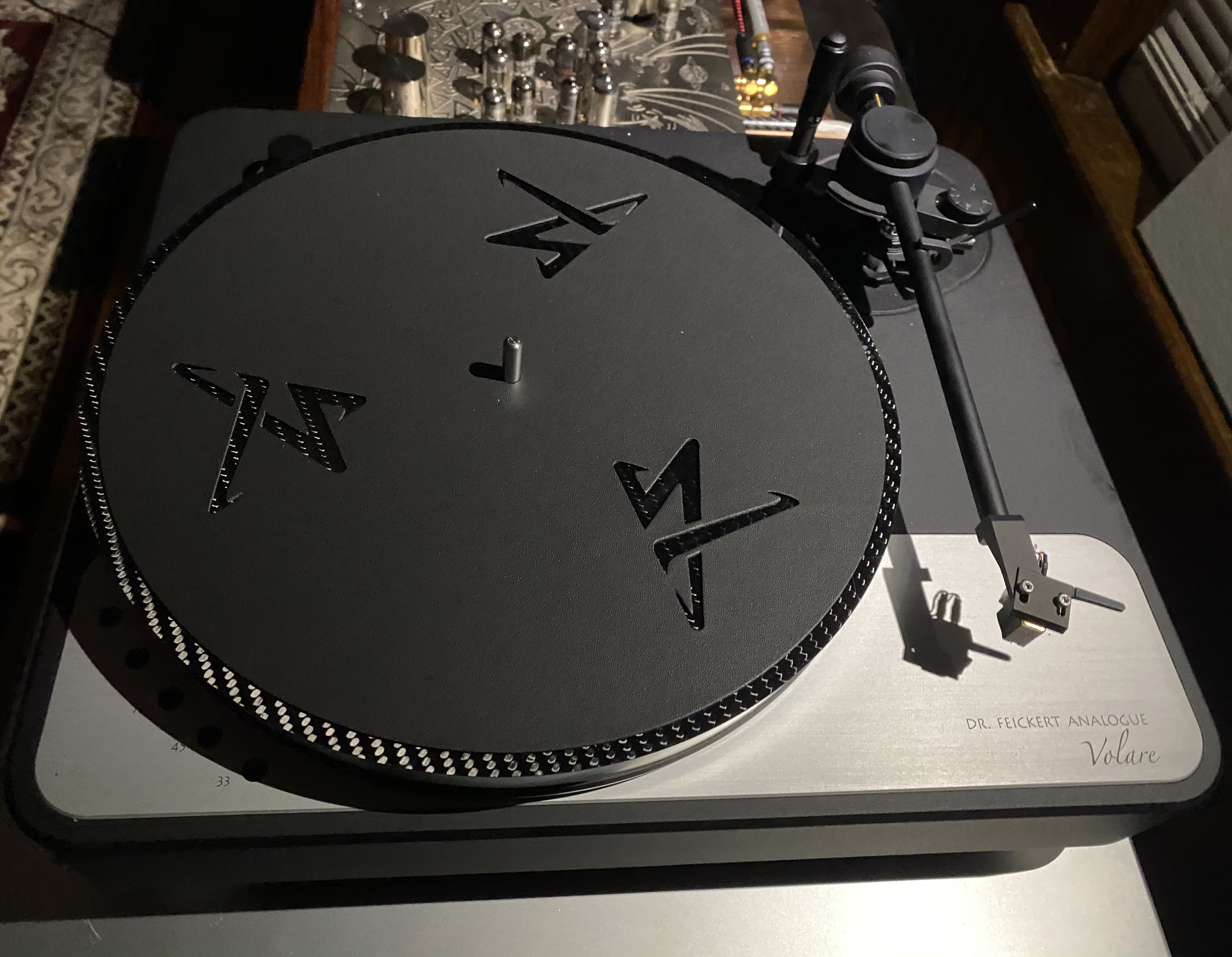