I'm putting up a new thread about some of the best tube preamps out there.
My future system will consist to begin with of a stereo amp or monoblocks, a preamp, a DAC and a separate streamer, later on will come phono stage + turntable.
This system will be driving a pair of Thiel CS 3.7s and a pair of CS 7.2s.
If i don't go the hybrids route with either Ypsilon or Aesthetix i will probably choose d'Agostino amps.
Therefore since i'm using Thiel speakers i would like to have some tubes somewhere in the chain.
With ss amp i would use a tube preamp.
Which of these preamps do you thing will give best results with very good ss amps like the D'agostinos ?
You can suggest other tube preamps if you have other ideas in the same league as these.
Thanks. 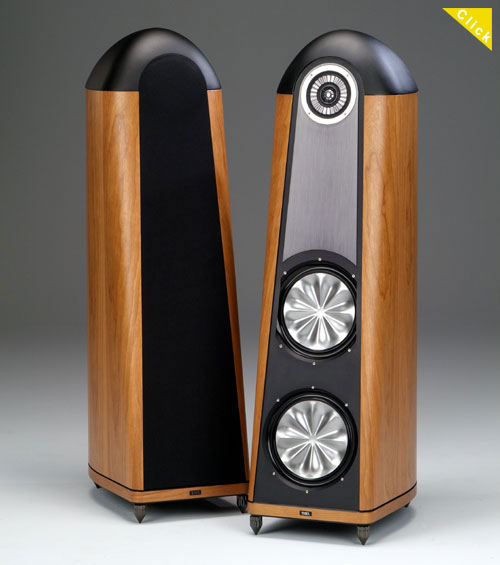