VTA-Nervosa a Curse or a Blessing?

For over 20 years I was a frequent VTA tweaker...not the most obsessive vs. some, but a firm believer that every tonearm with on-the-fly or easily adjustable VTA had an advantage.
Every LP got VTA attention. I had general repeatable settings for many common record thicknesses and adjusted by ear on many LPs from that starting point. The gear in use for most of this period included two tables:
VPI TNT6 Hot Rod with 12.5, 12.6, and later 12.7 tonearms and carts from Shelter, ZYX & vanDenHul
Technics SP10mkII with EPA-250 arm and a number of mostly vintage carts.

A couple of years ago I sold the latter prior to a cross-country relocation and moved to my current Sota Nova VI w/Eclipse, Audiomods Series V with micrometer and Dynavector XX2 mk2 going to a Nagra BPS battery powered phono stage.  With my current setup, I began with my normal routine adjusting VTA prior to and often during play. After a month or two, I found myself rarely hearing any need to tweak the VTA. I usually just leave it at a mid-setting, like all those poor sods who never bought a tonearm with the adjustability that I was so sure I needed.

Is my current lack of interest in messing with VTA telling something about my setup? For example, is a line contact stylus less likely than other shapes to demand or benefit from VTA adjustments? I'd think not. Could reduced resolution vs. prior setups make the benefits of tweaking VTA less impactful? Could synergy & good luck be resulting in relaxing, natural engagement that's cured an affliction? It sounds damn good and I'm not constantly futzing around, so something's gotta be wrong, right? Cheers,
Spencer 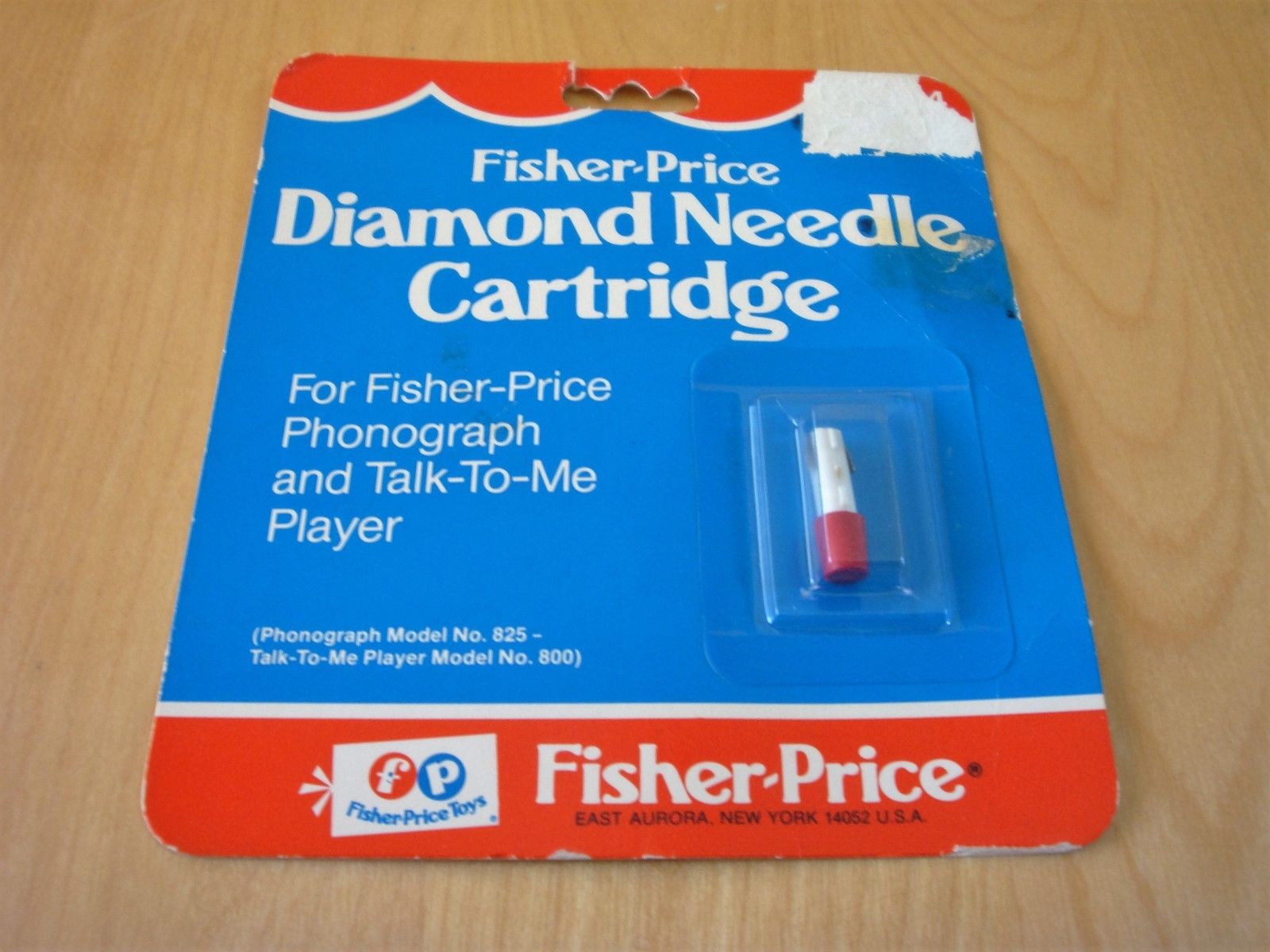