Am I the only one having a problem with service from VPI? After buying
a HW-27 Typhoon record cleaning machine from them based on the positive
reviews and recommendations of all the audio mags (not an inexpensive
purchase) and using it carefully and sparingly and enjoying it
immensely, the vacuum motor blew out it's gasket and began leaking like
a sieve. I was disappointed but thought OK stuff happens. Then my real
problems began. To say that their after the sale service is lacking
would be a huge understatement. Emails went unreturned for weeks,
attempts at phoning resulted in many messages left ignored and then
being told that they only respond to email inquiries, which again go
unanswered for weeks! Contacting all of their authorized dealers
doesn't help as no one seems to be able to get or stock the parts and
they tell me that it would take weeks for them to get them as well.
Finally after five months of effort I received my replacement motor
(which cost $240 plus shipping) and now six months later the second
motor has blown it's gasket and is leaking all over the place again and
I am right back to square one. No returned emails for weeks and weeks
and a pricey record cleaning machine ($2200) that is inoperative and
will be down for months and months again. Is their business so good
that they can just ignore their customers? Are the dealers really
unable to help as well? Am I the only one with this problem? Anybody
have any thoughts or ideas on how to help? 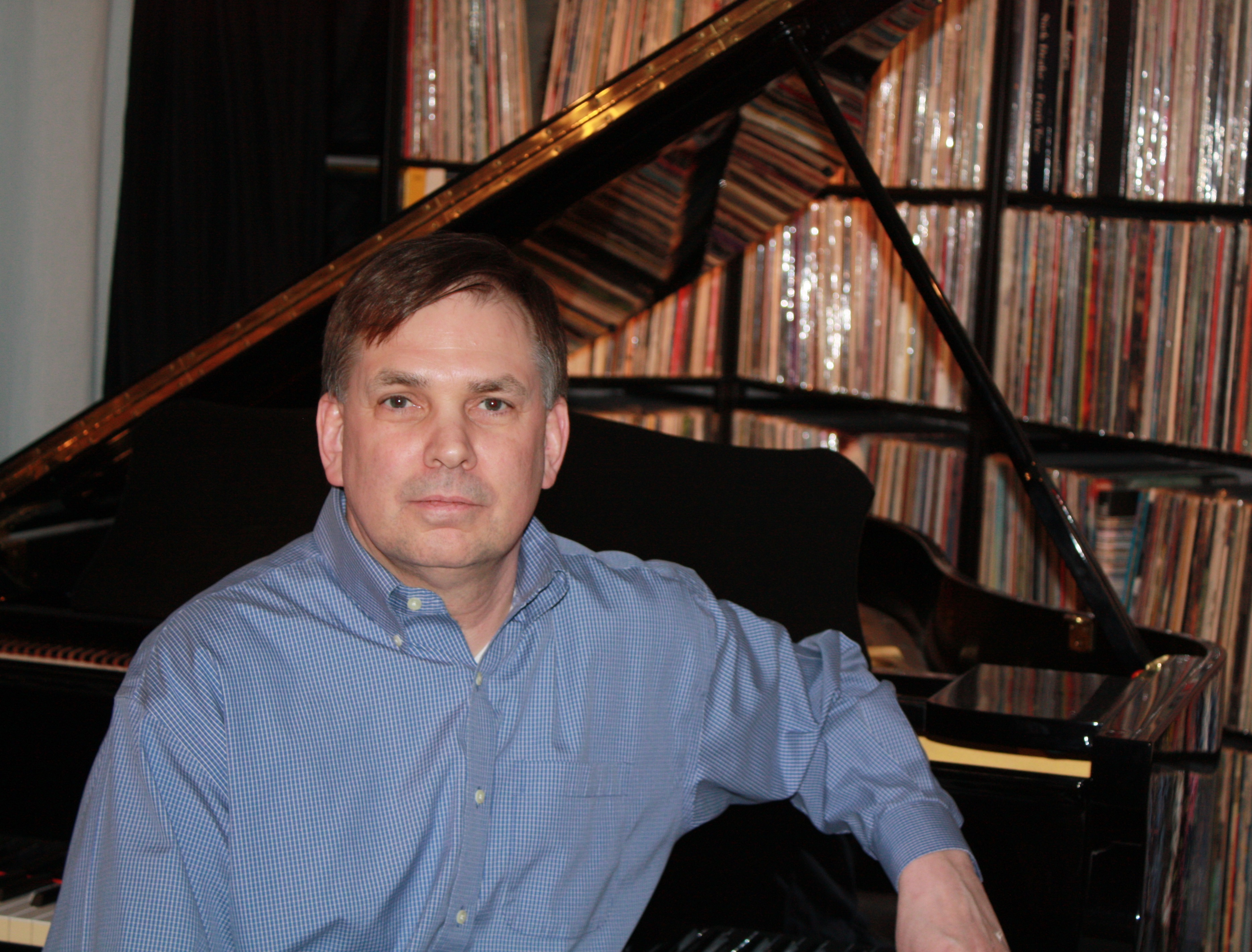