I’ve been reading a little bit about the different amplifier designs and understand that some power amplifiers operate as a voltage source whereas others are considered current sources. In broad sense, it appears that the amplifiers that increase their power as the load impedance drops - ideally double as the load halves, are voltage sources and the ones that maintain the same power, or close to it, regardless of the load impedance are current sources. Going by the specs, it looks like almost all the tube amplifiers fall in the current source category. I’ve also read that most ESL design speakers such as Martin Logan generally act as a capacitor so a voltage source amplifier would be a better choice. In contrast, magnetic/ribbon design speakers such as Magnepans are resistive so a current source amplifier would be a better option. I guess dynamic speakers fall somewhere in between. Looking in the market, it looks like McIntoch is one of the (very) few companies that is making a current source non-tube amplifier. I’m wondering why a lot of folks find McIntosh very nicely paired with ESLs like Martin Logans. Similarly, Magnepans should pair very well with tube amps.
Just wondering. 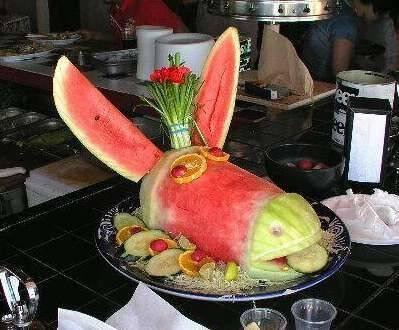