I have been calling VTS for a week regarding a couple of tubes I returned. All I get is a busy signal. I realize he could be busy but I have tried to call 6-7 times a day for a week. Anybody know? 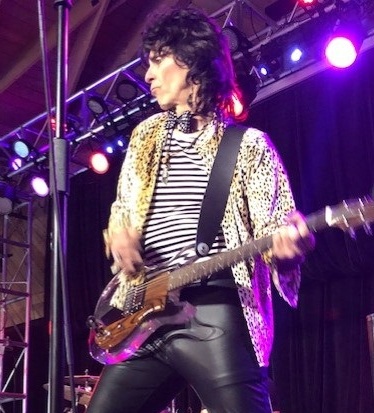