I am considering both of these Pre-Amps and was looking for anyone that has heard both or has a strong opinion one way or another.  Rest of System Includes:

My understanding of both is that they are highly resolving, superb sound-stage and both add a sense of warmth.  Based on the specs both should work without issues. 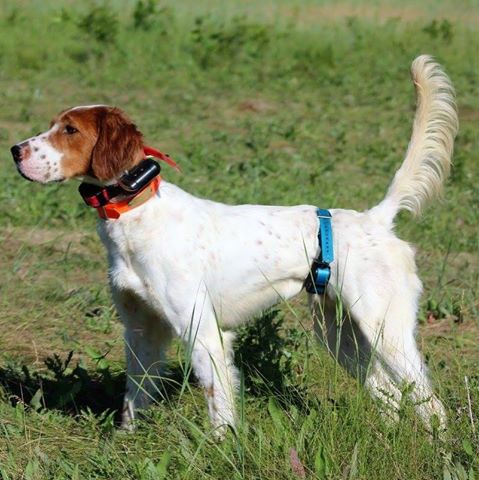