I have a pair of Thiel CS 3.6 that I’ve owned for about 12 years. I think they’re fantastic.
Just curious... have there been driver advancements that I might benefit from?
Has anyone tried swapping out drivers and if so, were you pleased with the results? 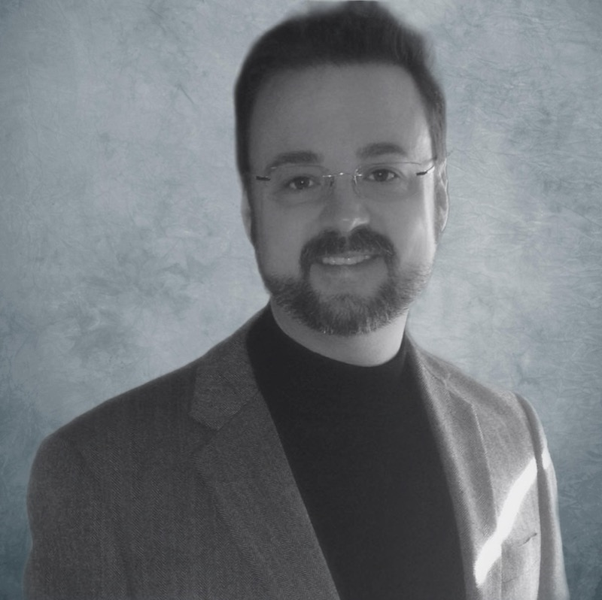