I would appreciate you guys input. I listen to 90% vinyl  and 10% CDs due to a lot of new music I get into only comes out on CDs. My analog system sounds fantastic to my ears but unfortunately my digital falls short. My analog system consists of:
-VPI Classic 1 TT
-Lyra Kleos cart
-PS Audio Stellar phono preamp
-Prima Luna 100 preamp
-Parasound Halo A21+ amp
-PBN Montana XPS speakers
-Dual Rythmick
F-12 subs
My CD player is a Marantz CD6005 running through my analog system.
Compared to my vinyl, overall the sound from my CDs lacks the depth and definition in bass, comes short in the soundstage and overall space in presentation and does not have the
same clarity in treble.
If I rate my analog sound a 9, I would rate my digital CD a 7.
My question is, would I benefit from a better CD player, even so the CD6005 is no slouch, or am I gonna end up in a goose chase?
I realize my CDs may never sound as good as my vinyl, but I would try to improve it if you guys think it would be worth the effort. Are there really some outstanding CD players out there that can measure up to vinyl? Personal experiences only please, do not need sales pitches by equipment associations you may have never listened to. Also all my cabling and room setup is a 10 to me with the analog so I wouldn't change any of that for my CD player listening.  Thanks. 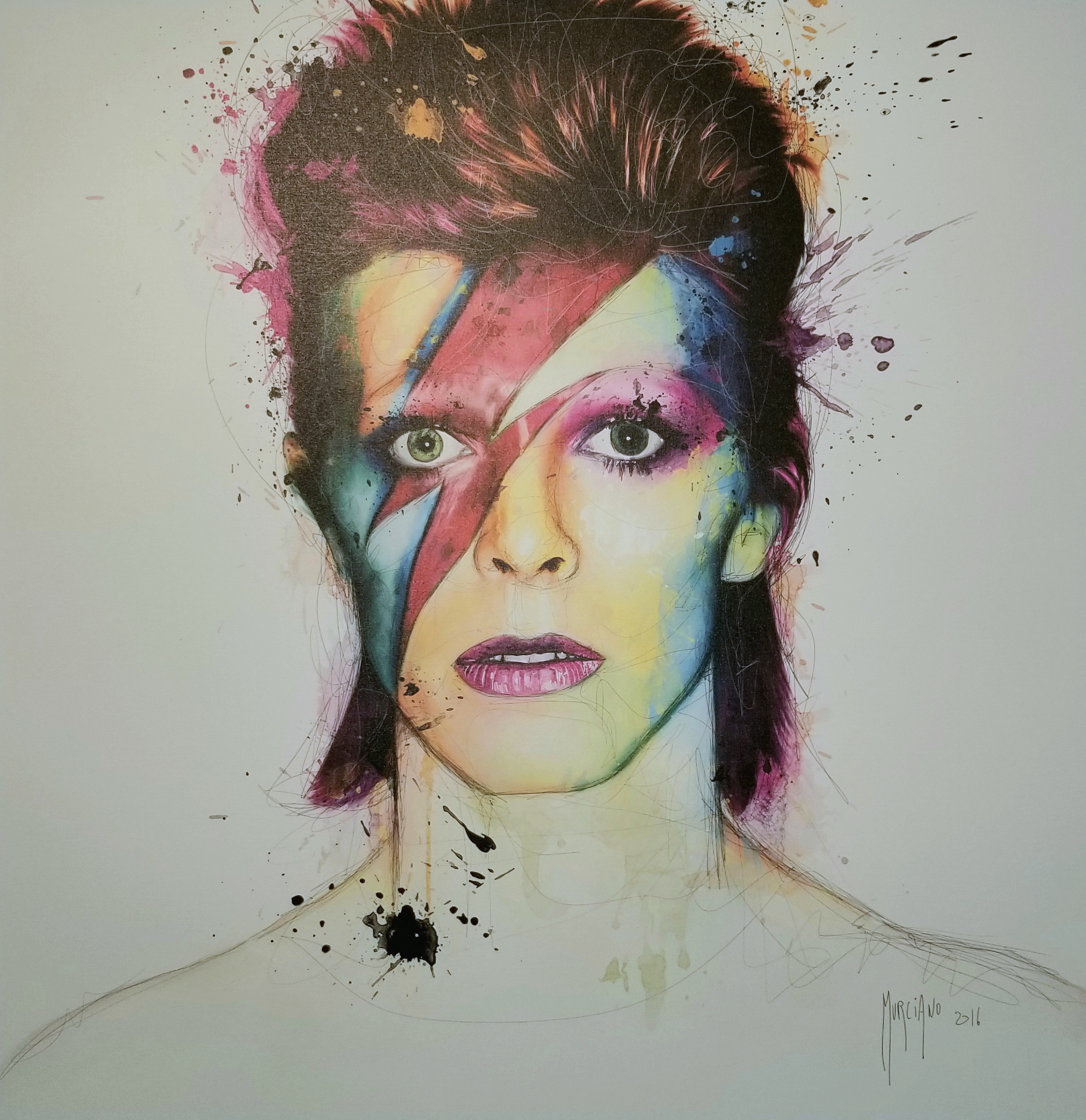