Tweaking within the system

I had a chance to reconfigure my system (again) upon receiving an Oracle CDP. To make room for this top loader, I removed one layer of tweaks on the CDP shelf, which is a Bright Star Audio constrained layer board & a 1/2" piece of granite. I put this under the sub, using cork & rubber isolation blocks under the feet of the sub & have come across something I wanted to share.

When I played the system I thought the sub was off. That's how much boominess was absorbed/deflected/whatever. I had to turn the volume up on the sub to get some information & this is good stuff.

I've done other tweaks, but this has been the most dramatic change other than having 1st order crossovers built for the monitors, which did for the mid-range/upper freqs what this tweak did for the lower freqs.

I was grinning like a stoned monkey listening to some tunes last night. My sub is a modest Velodyne w/front firing active & passive pointing down. The tightness of bass, which lends itself to the integration & tonality, has taken on the equivalency of changing a component. No other single tweak has ever done that, with the exception of the aforementioned crossover mod. The bonus w/this good bass is freeing up the lower mids. I do some pro sound work & understand how cutting an offending freq often times gets a better result than boosting what you're looking for. I digress-but the result is that the blend of all freqs is very, very good. I haven't heard hard hitting bass since I sold off my VR4GenIII's/Ayre V1xe system.

So, what does this do for my system? It's not just toe tapping. It gets your whole body involved. This is the best emotionally connecting set-up I've ever had. Well, at least as far my as my memory is capable of recalling. 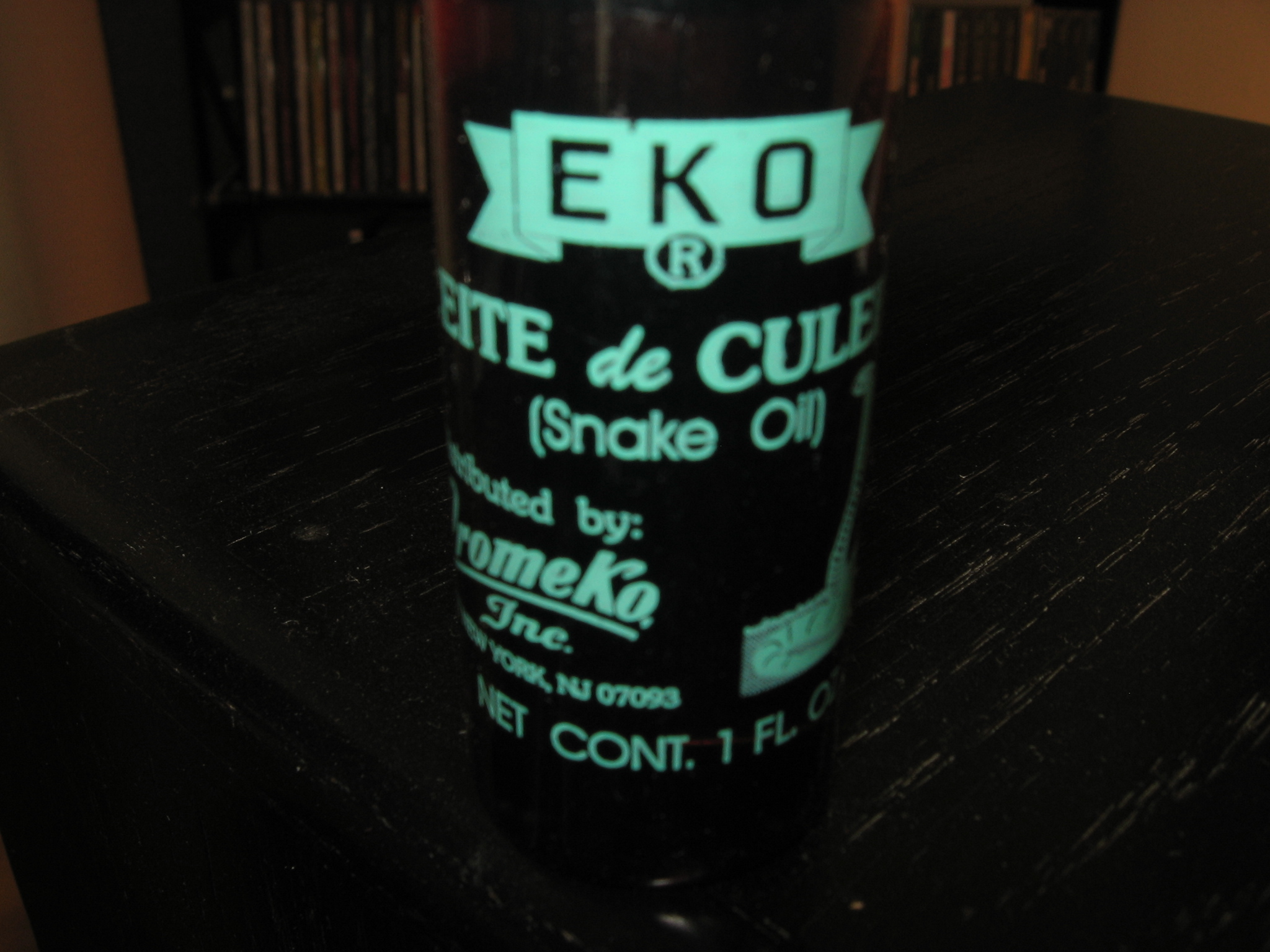 AWARDED PRODUCT OF THE YEAR