I have an 18x13 untreated room in which I have a pair of Audio Physics Scorpios being pushed by a Cayin A88 int. amp tied together with a Tara Labs The One ISM interconnect and a pair of 10 year old Transparent MusicWave Super XL's. my predominent source is a McCormack UDP-1, but I occasionally switch back to an old MBL CDP2 that I still have laying around.
My speakers are set up along the long wall with approx. 18in. off the rear of the speakers to the back wall and approx 5-6 feet off the side walls with a fair but not excessive toe in.
The reason for the longwall setup is that my plasma is mounted along that wall. I previously had an all MBL Reference system in this room and this was clearly the better scenario for the omni's(along with being the best thing I've ever heard). Since getting rid of the MBL stuff I've decided to put together a more budget minded system, and would not be foolish enough to think that my current setup could come even remotely close, but I'm not convinced that I can't accomplish a pleasant sounding system within a reasonable budget. Aside from the AP's and the Cayin, everything else are leftovers after the MBL Ref stuff went away.
After doing a fair ammount of research I went with the AP's as I thought the dual sidefiring woofers in each speaker would work better with the longwall setup, and someone had suggested the Cayin as a descent, budget minded product that would drive the 94db, 4ohm speaks well, and it does.
My problems are in bass control, and lack of raw power at higher listening levels. The AP's image quite well and go low enough to suit my needs.
My listening choices are almost exclusively LIVE acoustic and electric 70's and 80's rock, Dead, Dylan, Allmans, Dave Matthews etc... and alot of female vocals, Natalie Merchant, Annie Lenox, Allison Krauss etc... and a fair ammount of Bluegrass.
I would appreciate any suggestions as far an an amp alternative and any cable changes along with any source comments(Maybe a tube player)?
I would prefer to stay with my speakers as I do enjoy them at their price level, and I still have some difficulties with conventional front firing box speakers. No matter how good or expensive, after years of listening to omni's, I still get the feeling that the music is being pushed out at me into a narrow sweetspot, and I listened to damn near all of them at the recent NY show.
Thanx in advance for any comments, positive or negative. 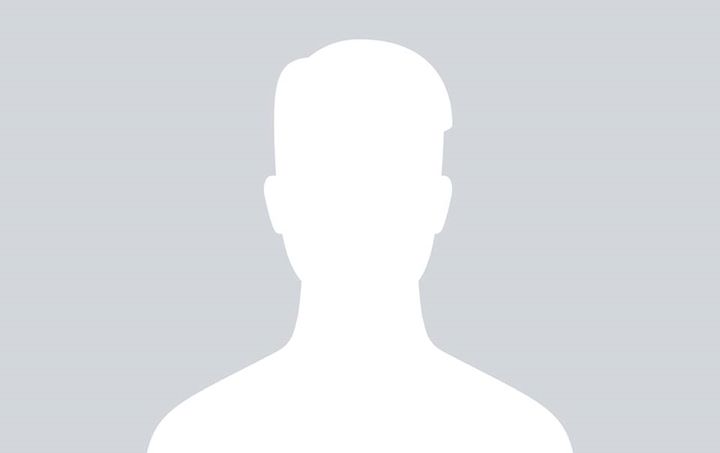